A Look Back At Sweden’s Olympic Medals 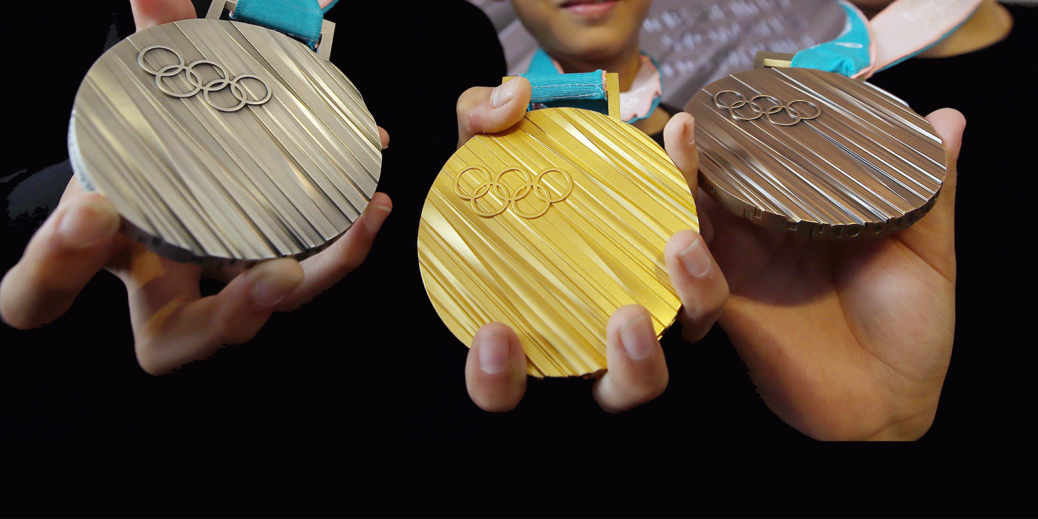 A Look Back At Sweden’s Olympic Medals

Four years ago, Sweden captured two gold medals and 15 overall at the Winter Olympics. This time around, Sweden finished with 14 medals, but half of them were gold.

Here’s a look back at Sweden’s successes at the Pyeongchang Games.

Women’s Curling – Anna Hasselborg, the skip of the Swedish women’s curling team, told us before the Olympics that she and her team wanted to “have tons of fun” and “enjoy every bit” of the Olympics. They did that…and more. Hasselborg and her team – Sara McManus, Agnes Knochenhauer, Sofia Mabergs and Jennie Waahlin – earned the gold medal by beating Great Britain in the semifinals and Korea in the final.

Alpine Skiing – The slalom was good to the Swedes as Frida Hansdotter won on the women’s side, and André Myhrer won on the men’s side.

What did you guys think of skipper’s outfit whilst leading our Swedish squad at the #PyeongChang2018 #Olympics opening ceremonies? #hmsport

Men’s Curling – Niklas Edin was the flagbearer for Sweden at the Opening Ceremonies. He and his teammates – Oskar Eriksson, Rasmus Wranå, Christoffer Sundgren and Henrik Leek – were nearly as gold as the parka he wore that night. The Swedes fell to the United States in the final and took home the silver.

Biathlon – Samuelsson was a surprise medalist in the men’s 12.5km pursuit. And Öberg earned another medal when she teamed with Linn Persson, Mona Brorsson and Anna Magnusson in the women’s 4x6km relay.

Cross-Country Skiing – Nilsson’s brilliant Olympics also included the only bronze of the Games for the Swedes – she took third in the women’s 30km mass start.