A Taste of Sweden in Nebraska 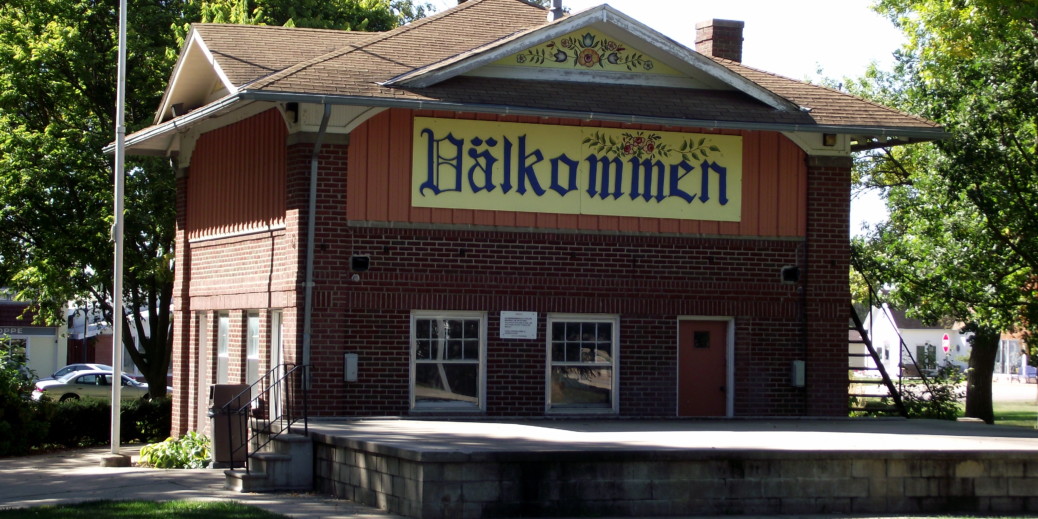 A Taste of Sweden in Nebraska

Yet, there along Dodge Street in the heart of Omaha’s business district, you’ll find First National Bank’s “Spirit of Nebraska’s Wilderness,” an amazing collection of 67 bronze and stainless steel works from Kent Ullberg, a Swede known as one of the world’s top wildlife sculptors. Buffaloes, cows, bulls and Canadian geese taking flight are among the sculptures.

Swedes and other Scandinavians actually began arriving in Omaha around 1846, according to the site North Omaha History. Before long, a section of the city became known as “Little Stockholm,” because of the number of Swedish immigrants.

Swedes then moved to other parts of the state. Two cities in Nebraska stake a claim to being the Swedish capital of the state.

Stromsburg, roughly 90 miles due west of Omaha, calls itself the “Swede Capital of Nebraska” and is home to the annual Swedish Festival. It was founded in 1872 and named after a section of Ockelbo, Sweden, where 155 Swedes left for America in 1856.

Oakland, some 60 miles northwest of Omaha, claims to be the “Swedish Capital of Nebraska.” Founded in 1881, Oakland is known for its own Swedish Festival.