Sweden National Day Around the U.S.A. 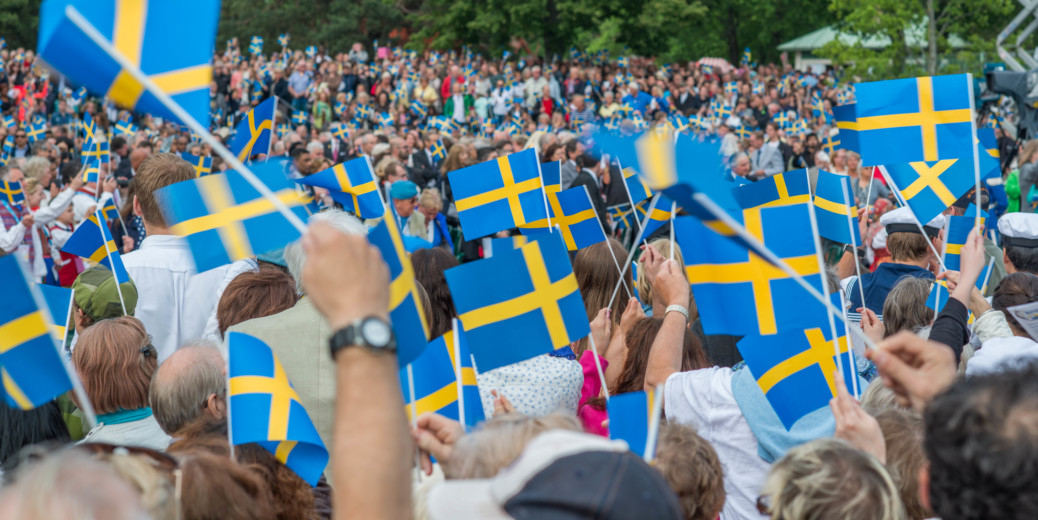 Sweden National Day Around the U.S.A.

Not quite our Presidents’ Day and not really our Independence Day, Sweden’s National Day takes place every year on June 6 in honor of Gustav Vasa’s election to king in 1523 and the country’s adoption of a new constitution in 1809. Being halfway around the world doesn’t stop Swedes in the States from celebrating the holiday.

Here are five National Day celebrations around the country. Did we miss one in your area? Let us know by emailing us at umgasmagazine@gmail.com and we’ll update our list and share it in the comments on social media.

This celebration is held on June 11 and is hosted by the Consulate General of Sweden and the Church of Sweden in San Francisco. There will be a church service followed by princess cake, music and other refreshments. National costume is welcome.

The National Day celebration at the Swedish Church in NYC is a more traditional one. In a 2014 interview, Pastor Mona Svensson was interviewed about the festivities, which include speeches, eating herring and potatoes and embracing the Sweden flag.

The Swedish Women’s Educational Association International is hosting a celebration on June 4.

The Swedish-American Chambers of Commerce of Georgia and the Consulate General of Sweden are hosting a Sweden Day celebration at Magnolia Hall on June 6 in Piedmont Park. Our favorite, Ulrika, will be performing during the evening of networking, hors d’oeuvres and entertainment.