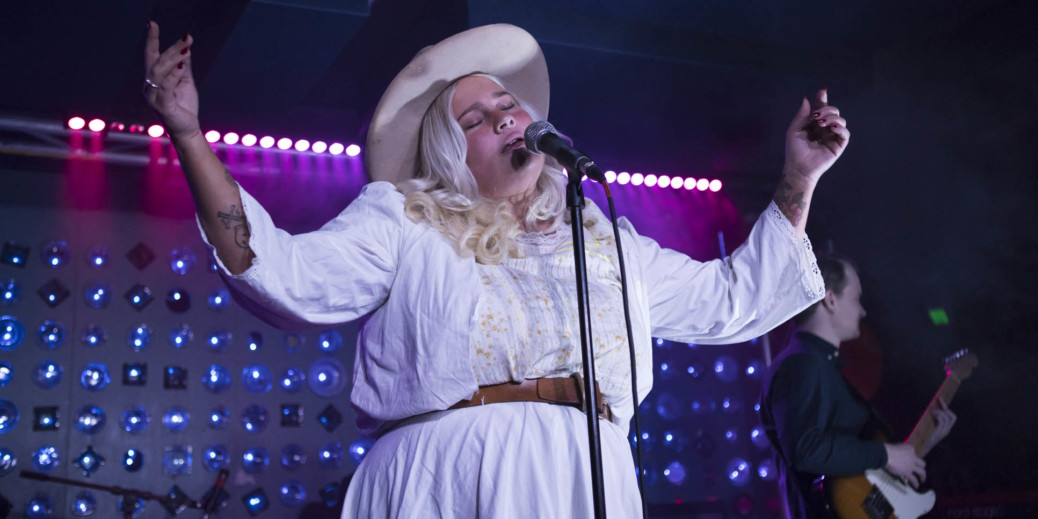 Check out the latest up-and-coming music artists to hail from Sweden during the sixth annual Sweden Makes Music event on Dec. 4 in Brooklyn, N.Y. 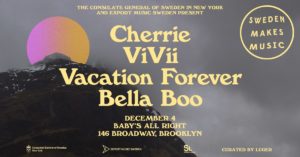 The mini-music festival is organized by the Consulate General of Sweden in New York and Export Music Sweden with support from the Swedish Institute. Each year, Scandinavian concert promoter Luger selects which music artists from Sweden will perform. The event’s overall initiative is to support the local indie scene in Sweden, according to Billboard.

In the past, genres have ranged from R&B and folk to electronic and pop and more, showcasing the diversity and talent of Sweden’s music scene. Here’s the lineup for this year’s event.

Learn more about the artists performing at Sweden Makes Music 2018 here, and if you’re in the New York City area, be sure to catch them live at Baby’s All Right in Brooklyn on Tuesday, Dec. 4.