What’s Trending in Sweden (According to Google)? 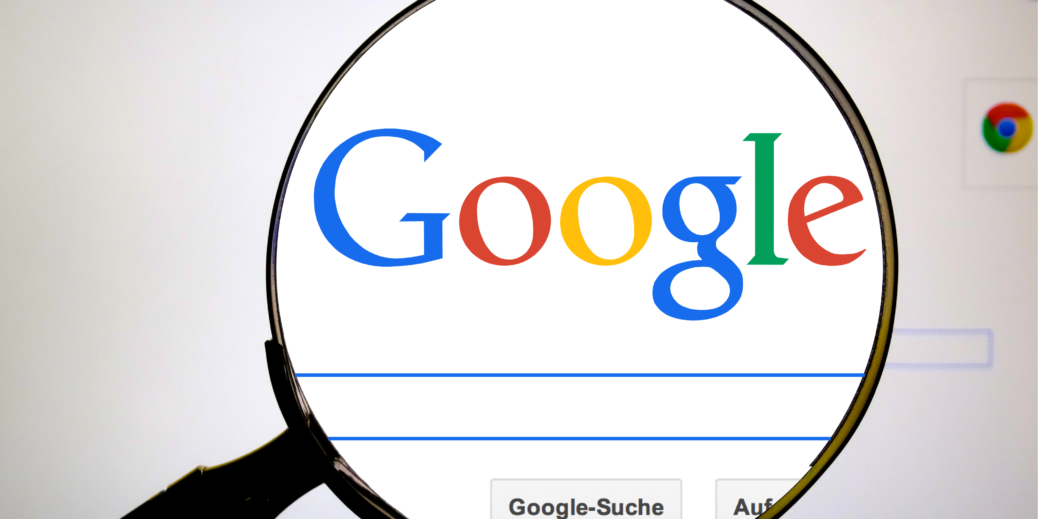 What’s Trending in Sweden (According to Google)?

We took a look at Google Trends’ explore feed from the past 90 days to get a sense of what’s trending online in 2017 for our Swedish counterparts. Music is dominating Google in Sweden – it’s not surprising that Melodifestivalen is dominating web, image and YouTube searches.

All Hjärtans dag [“All Valentine’s Day”]