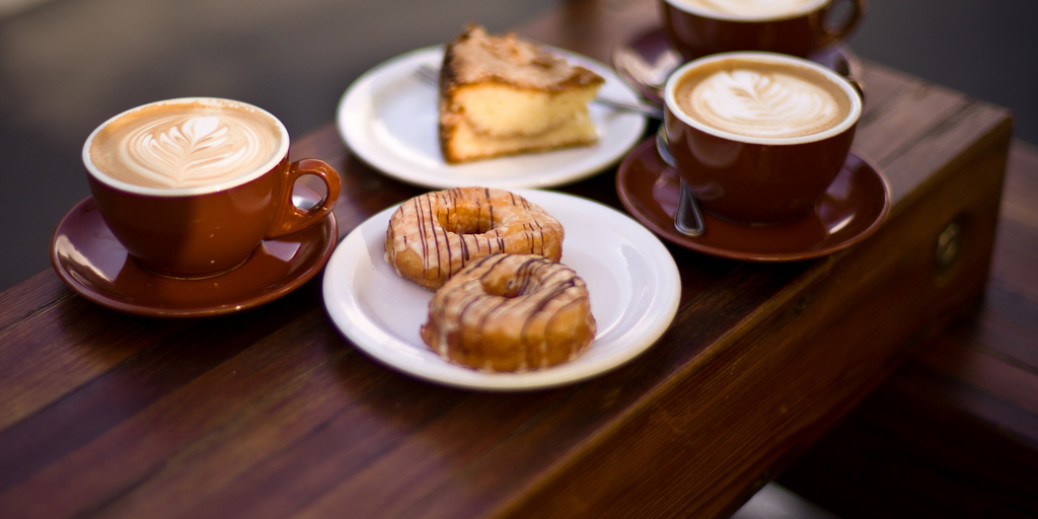 As we sit here sipping our cup of coffee, we couldn’t imagine a world without the bitter, yet tasty, acidic, yet smooth, caffeinated good stuff.

According to The Local, coffee was banned in Sweden FIVE TIMES between 1756 and 1817.

So why was the bean banned you ask? Supposedly Carl Linnaeus, a Sweden botanist, claimed that coffee could cause a variety of bowel troubles, senility and death. Another factor that played into the ban was cultural and economic impacts, where some considered the beverage too foreign and thought it would negatively impact Sweden’s culture.

King Gustav III, who ruled in Sweden from 1771-1792, apparently really hated the stuff. He conducted a coffee experiment with a set of twins in an effort to prove that coffee shortened life spans. He made one twin drink excessive amounts of coffee for a crime he committed. The King was killed before the experiment was complete.

On top of banning the bean, Mental Floss rounded up some famous attempts to ban coffee around the world, and it notes that “coffee paraphernalia” also was banned, meaning no cups or pots.

Thank goodness everyone realized coffee is delicious and a wonderful part of the day. What fika would be complete without it? Actually, that’s a story for another day…