In the News: Sweden is the best country in the world 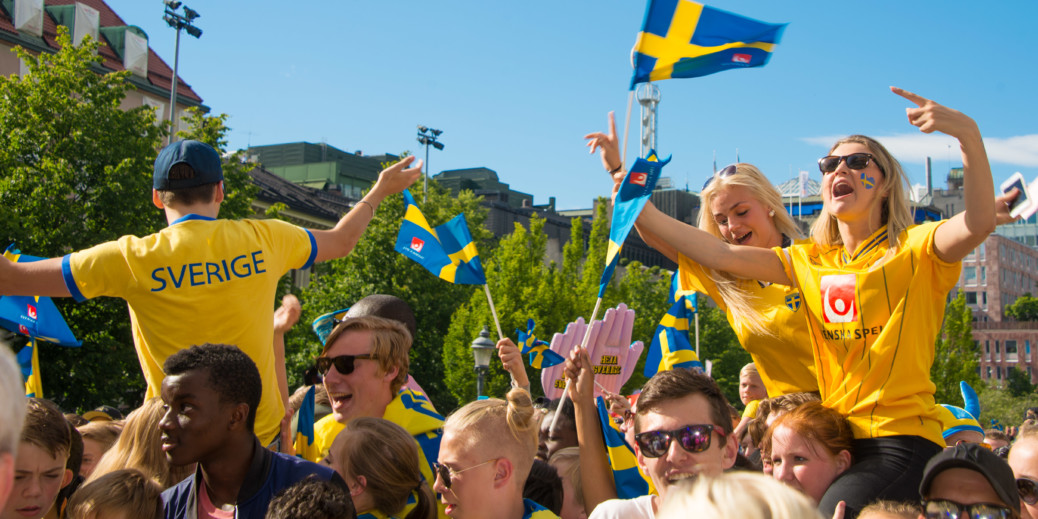 In the News: Sweden is the best country in the world

In honor of Sweden’s National Day, Nordic Business Insider rounded up several sources that demonstrate why Sweden is ‘the best’ in the world.

Sweden excels at building global brands (Ikea, Volvo), having a diverse economy (manufacturing to lifestyle companies and everything in between), being the best exporters of music (hello, ABBA) and being one of the most beautiful, attractive and sociable societies. Read up on all the stats and articles rounded up by Nordic Business Insider.

What better way to celebrate the holiday than to catch up with the Swedish Royal Family? Daily Mail shared several photos of the Royal Family decked out in traditional Swedish attire, putting on a display for all to see during National Day – which included a carriage ride through the streets on the way to Skansen and an official family portrait.

A New Bag for Ikea

Don’t worry, Ikea’s popular blue Frakta bag isn’t going anywhere. Earlier this week, Ikea announced a new, trendier tote is in the works and will be designed by Virgil Abloh, the founder of Off-White. Abloh told Bustle he is interested in adding that ‘do it yourself’ process while equally incorporating Ikea and Off-White’s brand.

Swedish folk, indie-trio Beata Bermuda end their very first American tour this weekend in Pasadena, Ca. with a performance at Skandia Hall. Pasadena Now dubs the group as “one of Sweden’s most interesting bands.”

Mark your calendars for this Swedish Glee Club

Speaking of Swedish concerts in the U.S., the Swedish Glee Club will be performing in Chicago on June 18. Unlike the cover, acapella-ridden singalongs you may have seen on television, this glee club is passionate and wants to preserve Swedish culture, director Jeff DeLar told the Chicago Tribune earlier this week.