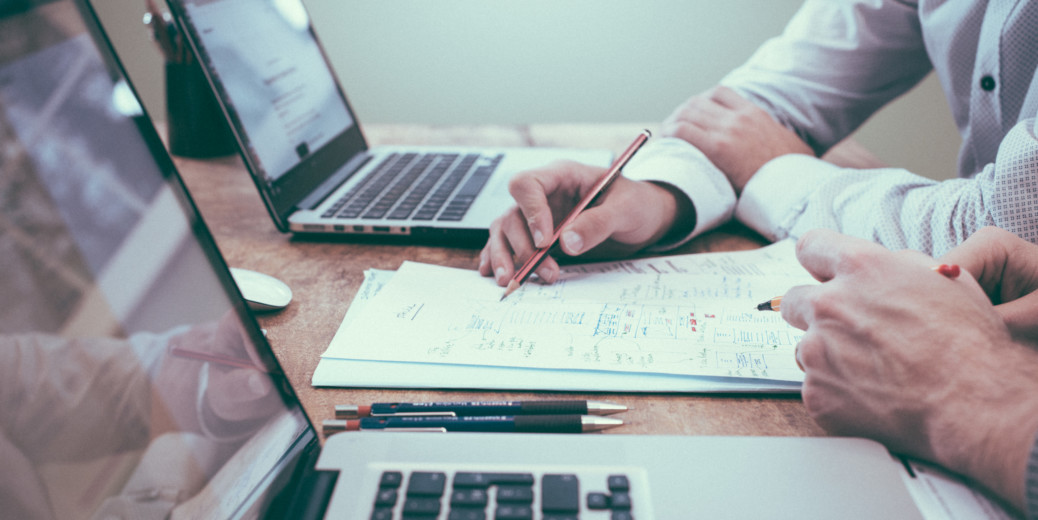 In Forbes’ annual list of Best Countries for Business, Sweden was chosen for the top spot for the first time after moving up four spots from last year. New Zealand was second and followed by Hong Kong, Ireland and the United Kingdom. Fellow Scandinavian countries Denmark (6), Finland (8) and Norway (9) also cracked the Top 10. The United States was ranked No. 23, down one spot.

Among the reasons Forbes listed for the ranking were that Sweden’s economy grew by 4.2 percent, its low level of public debt and free-trade policies.