Swede-Up of the Month: Resolution Games 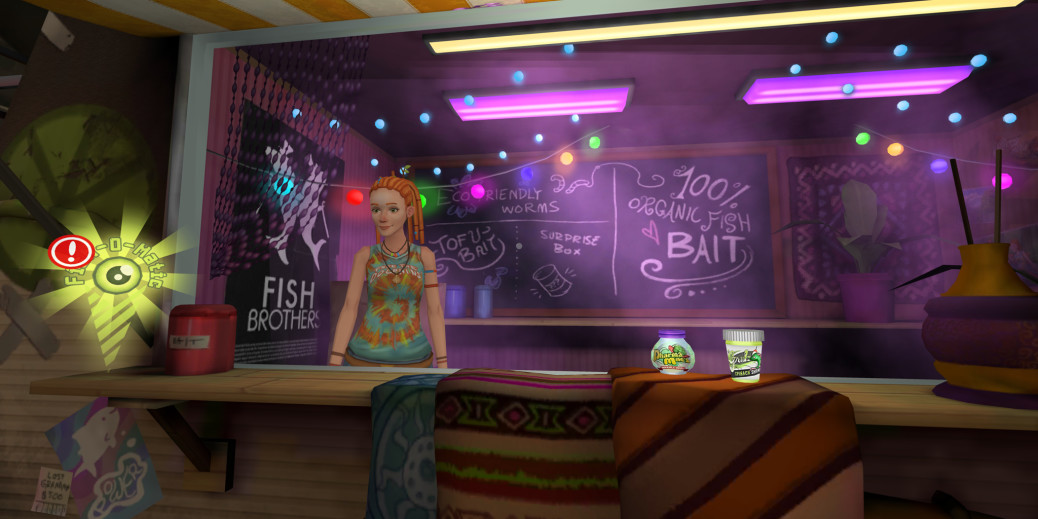 Swede-Up of the Month: Resolution Games

From the zipper to Skype, Sweden long has been a worldwide hotbed for innovation. Imagine a world without a 3-point seat belt, an adjustable wrench or Ikea, and you start to get an idea of what a world without Sweden would look like. Each month, Umgas will profile a Swedish startup or startup doing big business in Sweden or with Swedish companies.

This month, the company we are profiling was started by a repeat founder who already has the fame of turning a large percentage of the planet’s mobile users into casual gamers by creating Candy Crush. His latest swing has him tackling one of the biggest opportunities on the horizon in the next five years: virtual reality (VR).

Tommy Palm is convinced that there is a big future in making wholly interactive, family friendly virtual reality games, and he has a studio of geniuses working to make sure that his vision becomes reality. A venture-backed startup, Resolution Games is partnering with some of the biggest names in tech, including Google Ventures, Creandum, Initial Capital, Bonnier Growth Media and Partech Ventures.

Resolution is getting ready to crush it in VR

According to a recent Digi-Capital forecast, it is a foregone conclusion that the future is in VR, Palm’s next target. Resolution Games is hiring the world’s brightest VR minds, most innovative designers and killer programmers to make sure that when headsets get to the price point where families and children start to use them en-masse, they are poised to have the games we all won’t be able to put down.

Whether it’s having the mayor of Stockholm drop by to try the fishing game or having articles appear in Fortune, TechCrunch, VentureBeat and Inc., Resolution Games is swinging for the fences. Judging by its backers, it is sitting on pretty solid ground.

Google Ventures led a $6 million round of funding that was announced last August with General Partner Joe Kraus saying in a company statement: “VR is the next big gaming platform…Tommy and his team have a proven track record of game development and successful entrepreneurship, and we’re excited about what Resolution Games is going to do.”

The history of a gaming guru

Back in the days of the Commodore 64, Palm already was fascinated by the concept of programming games with his friend and now co-founder at Resolution, Martin Vilcans. From 1986 to 1999, his game programming was just a hobby. He earned a degree in computer sciences from The Royal Institute of Technology in Stockholm where, he returned to teach until well after founding his first company.

Why does Candy Crush matter?

Candy Crush hit the newly minted mobile market like a sugary bomb whose blowback turned almost every mobile user on the planet into a gamer practically overnight. The numbers were impressive.  Between Facebook players and mobile players, the Candy Crush Saga users are in the billions, and they are currently approaching 1 billion downloads in the android store alone.

It truly was the first smash hit of the mobile age. It proved that normal people want to game, too.

Candy Crush was such a hit, that King Games went public at a $6 billion valuation. Palm thinks Candy Crush was only the beginning.  VR is where everything is headed and he wants to get there first.

Many believe that the main thing Resolution Games will have to wait for is the widespread use of VR to really hit the market at an accessible price.

In an almost retro windows feel, Resolution Games’ first offering is a surprisingly simple game of Solitaire. As one of the most popular games to ever be released on a windows PC, Solitaire is definitely a game that fits inside of the term “accessible.”

The next game it has on deck? Fishing!

It seems like Resolution Games is focusing on its first set of games not entirely because of the market appeal, but because of what it can learn about the dynamics of VR gaming. In the fishing game for example, it limited the amount of movement so that people wouldn’t get motion sickness.

The hiring blitz is on. If Resolution Games has its way, its development teams will keep multiplying as the game creation ramps up.

It publicly states on its website: “We will push the limits when it comes to VR and create amazing games that we want to play.”

It goes on to state that in order to help Resolution Games make those amazing games, it needs people who love games just as much as it does and people who see the possibilities that exist in creating VR games. The company is looking for “people who want to be a part in bringing those games to the masses.”

They boast an open and friendly office in Stockholm where everyone’s input is valued.  They tout the value of fresh minds, high levels of talent and the ability to execute as characteristics that anyone applying should possess.

Why is Resolution our Swede-up of the month?

A groundbreaking founder, a Google Ventures-backed startup and a leadership role in a budding industry are just a few of the reasons why we chose Resolution Games as our first Swede-Up of the Month.

The main reason is that Resolution Games is openly hiring the world’s best people to move to Stockholm and work with them. It is compounding on the brain gain that has made Stockholm the second largest tech hub in the world, and Tommy Palm’s company is making sure that only the smartest, only the brightest, only the most skilled, only the most visionary people form part of his company and that company is going to stay right where he is from.