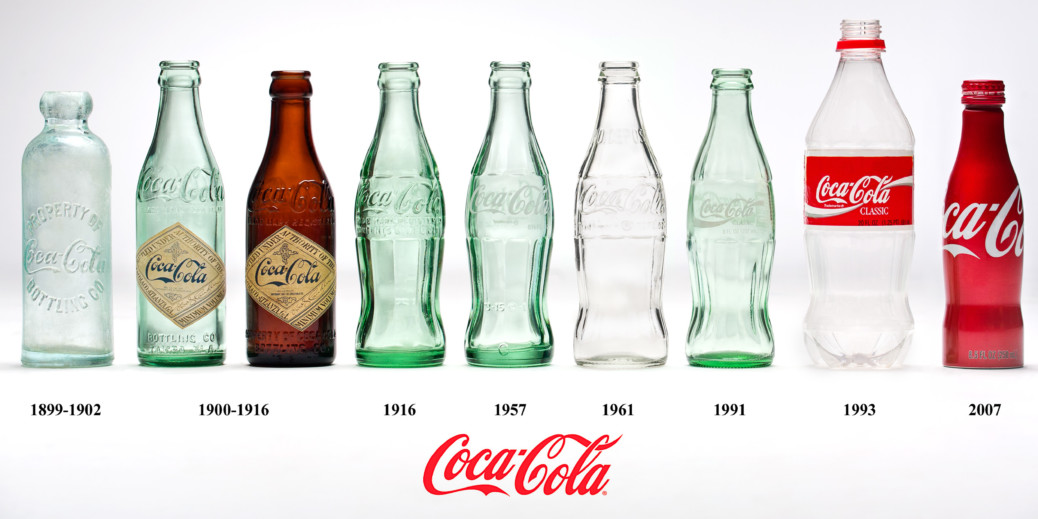 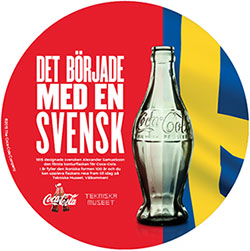 That anniversary prompted widespread coverage of the history of the bottle and its designer, a Swede named Alexander Samuelsson.

According to Coke’s website, Samuelsson was a glass blower working at the Root Glass Company in Terre Haute, Ind., which entered a national competition to design a new bottle to distinguish Coca-Cola from its competitors. The creative brief, according to Coke, was to design a “bottle so distinct that you would recognize it by feel in the dark, or lying broken on the ground.”

As the story goes, Samuelsson enlisted colleagues Earl Dean and Clyde Edwards to research design possibilities. They came up with a cocoa pod with an elongated shape and distinct ribs. Samuelsson led the company’s application to patent the design.

To read more, check out these pieces from Mental Floss and Business Insider.