Svenskamerika: Finding the Best of Sweden in New York 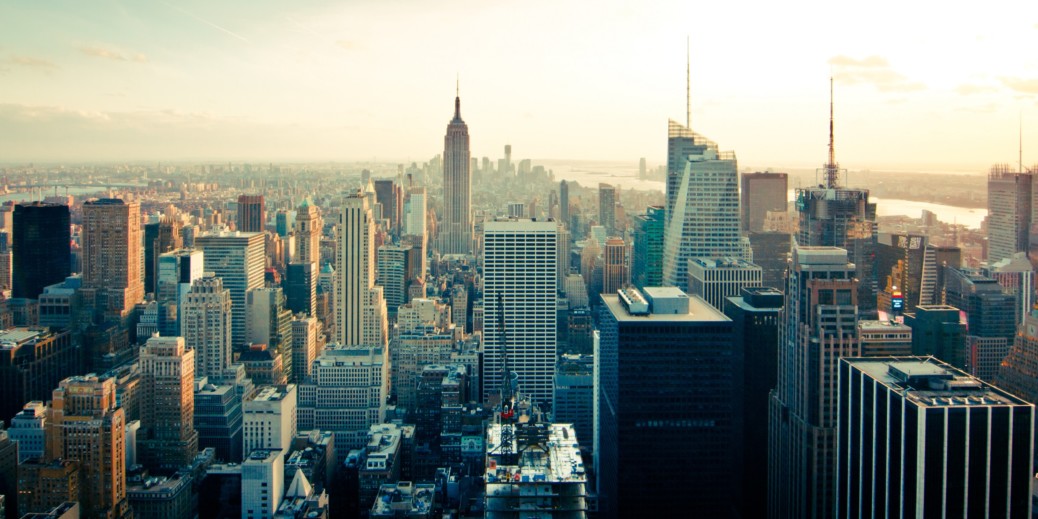 Svenskamerika: Finding the Best of Sweden in New York

What you think you know about Swedish immigration to the United States is true…mostly.

Beginning in the mid-19th century, waves of Swedes were arriving in America, looking to replicate their livelihoods across the Atlantic in locations that looked a lot like home. And so places like Minnesota and Illinois, outposts in the Great Plains and even West Coast settlements in Seattle and California’s central valley attracted their fair share of Johanssons and Anderssons, families who would work the land and reap the fruits of their labor.

But not all Swedes ventured far from Ellis Island, and the turn-of-the-century factory jobs in New York City made settling in the Big Apple (Stort Äpple?) an attractive alternative to life on the farm. The Swedish community began to grow, first in Manhattan and later across the river to Brooklyn. The Swedish Society of New York helped ease the transition to American life, and before long, the Swedish community was so vibrant that one of Brooklyn’s main thoroughfares, Atlantic Avenue, took on the moniker of “Swedish Broadway.”

Today, the state of New York ranks eighth in the number of residents of Swedish ancestry with close to 135,000 New Yorkers tracing their roots to Sweden. Within New York City itself, the footprints of Swedish life still linger, even beyond the giant Ikea in Brooklyn or the world’s largest H&M store in Herald Square.

Follow along on a full-day New York excursion where we explore the city’s Swedish flavor.

Let’s start our adventure at FIKA. You can pick any of the coffee shop’s 17 Manhattan locations or opt for one of the city’s seven Konditori, Swedish Coffee Bar venues. To accommodate our itinerary, we’re starting at the FIKA near West Village (555 Ave of the Americas). Fika, of course, is a quotidian Swedish tradition, a coffee break that revels as much in the conversation as the coffee and comestibles. FIKA founder Lars Åkerlund has hewed faithfully to the fika’s Swedish heritage with locally roasted Arabica coffee and chewable offerings that are both sweet and savory, all served with New York-inspired flair.

To most Swedes, the weekends start with Lördagsgodis, which means Saturday candy, another Swedish tradition that dates to the 1950s when Sweden’s equivalent of the ADA tried reducing the country’s candy consumption by suggesting that Swedes’ satisfy their sweet tooth just one day a week.

So let’s take the 12-minute stroll to Sockerbit (sugar cube) (89 Christopher Street), the neighborhood’s source of loose Swedish candy – bins and bins of buy-by-the-pound Swedish confections that you bag yourself: sour fizzy cola rolls, marshmallowy chokobananers, sweet huggormars and the popular salta salmiak pastiller, the salty licorice that is a Swedish favorite but an acquired taste for the rest of the planet. Pack enough to last the day. (We visited Sockerbit earlier this year.)

A subway or cab ride to Central Park puts us at the Swedish Cottage.

Originally built in Sweden in 1875 (perhaps as a schoolhouse), the famed landscape architect Frederick Law Olmsted suggested that it be placed in the park two years later where it has served a number of roles over the decades to follow – tool house, library, even a bug laboratory. Today, it is a popular marionette theater where you’ll currently find Little Red’s Hood on the bill.

Now let’s grab lunch, heading back down Park Avenue to the famed Scandinavia House, the preeminent center for Nordic culture in the United States and the home to Smörgås Chef.  You’ll pick up the cool Nordic vibe as soon as you enter and enjoy an authentic Scandinavian lunch under the limbs of a large illuminated birch tree. Lunch favorites – many ingredients for which are sourced from the restaurant’s sprawling Catskills farm – include the Classic Smörgåsbord, a plate of just about every iconic Swedish dish: gravlax, Jansson’s potato, Swedish meatballs, spiced herring, rosolli apple-beet salad, dill cucumbers). Or opt for the Bergen Seafood Chowder, and if you’ve still got room, indulge in the Swedish equivalent of comfort food, the potato-rich Jansson’s Temptation on the side.

Walk off the meal by exploring the halls of the Scandinavia House – art exhibits and Nordic films, as well as activities for the kids, including a childhood education center that introduces children to Scandinavian culture through toys, books and other programs. If you’re in the area to stay, the House offers lessons in Swedish (and other Nordic languages) through a partnership with NYU.

Cap the day with a sumptuous dinner at the trendy Aquavit in midtown (65 East 55th Street). Executive chef Emma Bengtsson, who joined the restaurant in 2010 as executive pastry chef, has carried on an impressive tradition fueled by former chef Marcus Samuelsson. Start out with a signature cocktail – a Scandi Lassi or Bury Me at Valhalla – or Scandinavian Spruce ale or Rekorderlig pear cider, before sampling King Crab and Gooseberry, Venison Tartare or Goat’s Cheese and Plumcot from the Chef’s Tastings Menu. The prixe fixe menu offers Icelandic Cod, Red Snapper and Duck Breast and a trio of Nordic-themed desserts.

With Mamma Mia on Broadway finally closing last year after its historic run of 5,773 shows, Swedish-themed night life may be wanting.  But this is where planning ahead should pay off.

Sure we have some salta salmiak pastillers left to cap off the night.

Editor’s Note: While you are in New York, make a point to visit The Swedish Tobacconist at 560 Grand St.