A Swedish Pop-up at Sundance 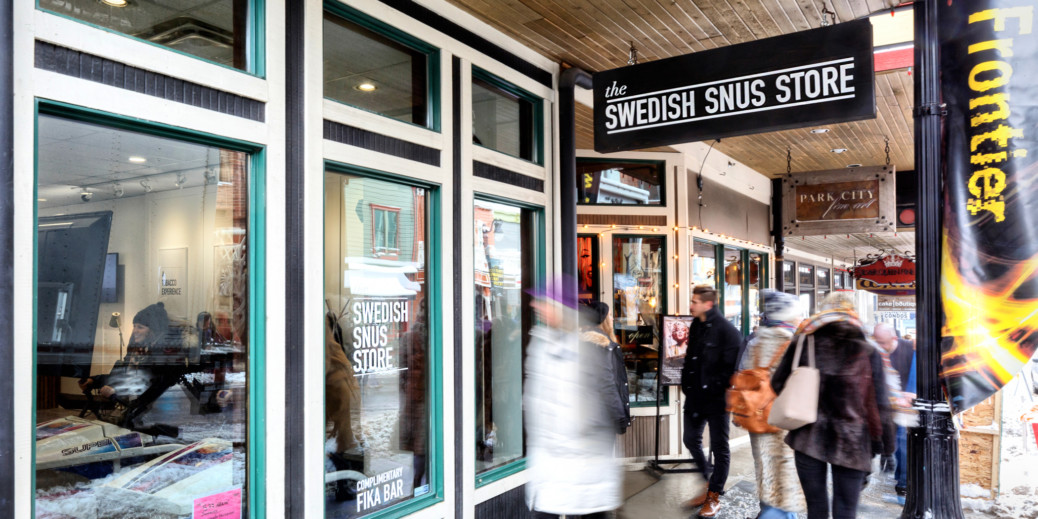 A Swedish Pop-up at Sundance

The largest – and likely most star-studded – film festival in the United States experienced a touch of Swedish flare in 2017.

Attendees braved cold and snowy weather and screened carefully-selected dramas, comedies and documentaries at the Sundance Film Festival held Jan. 19-29 in Park City, Utah. But it was the Swedish Snus Store pop-up on Main Street that brought in thousands of moviegoers to check out a variety of activities including a snowboard artist demonstration.

More than 2,300 festival attendees stopped by the Swedish Snus Store the three days it was open.