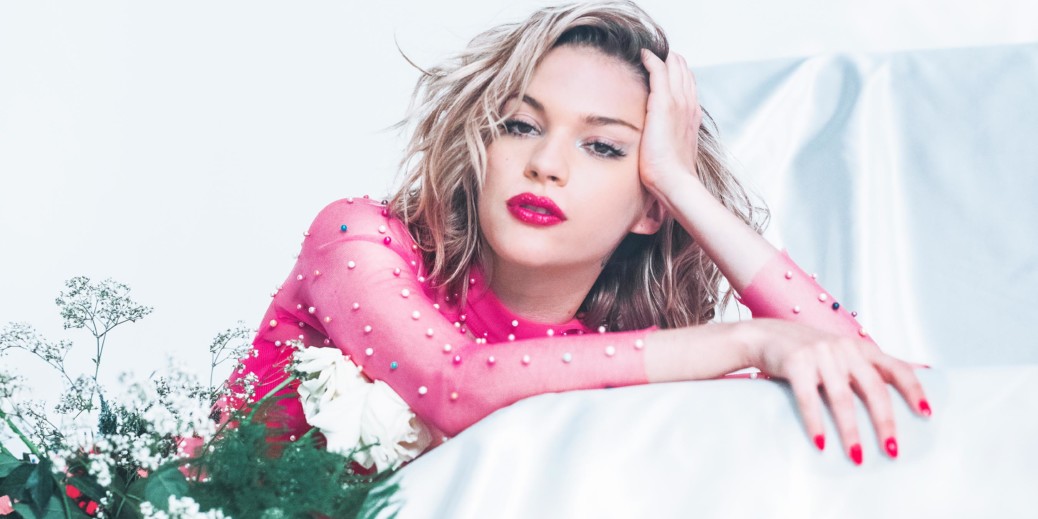 It’s been a good summer for Swedish music.

As we begrudgingly wind down summer, we take a look back on some of the Swedes who made us move and moved us over the past few months.

When we look back years from now, Summer 2018 might be the moment when we say Tove Styrke blew up. Her third album, “Sway,” was released in late May, just before she joined Katy Perry’s tour as an opening act. And at least one Rolling Stone staffer thought her “Say My Name” was the song of the summer. 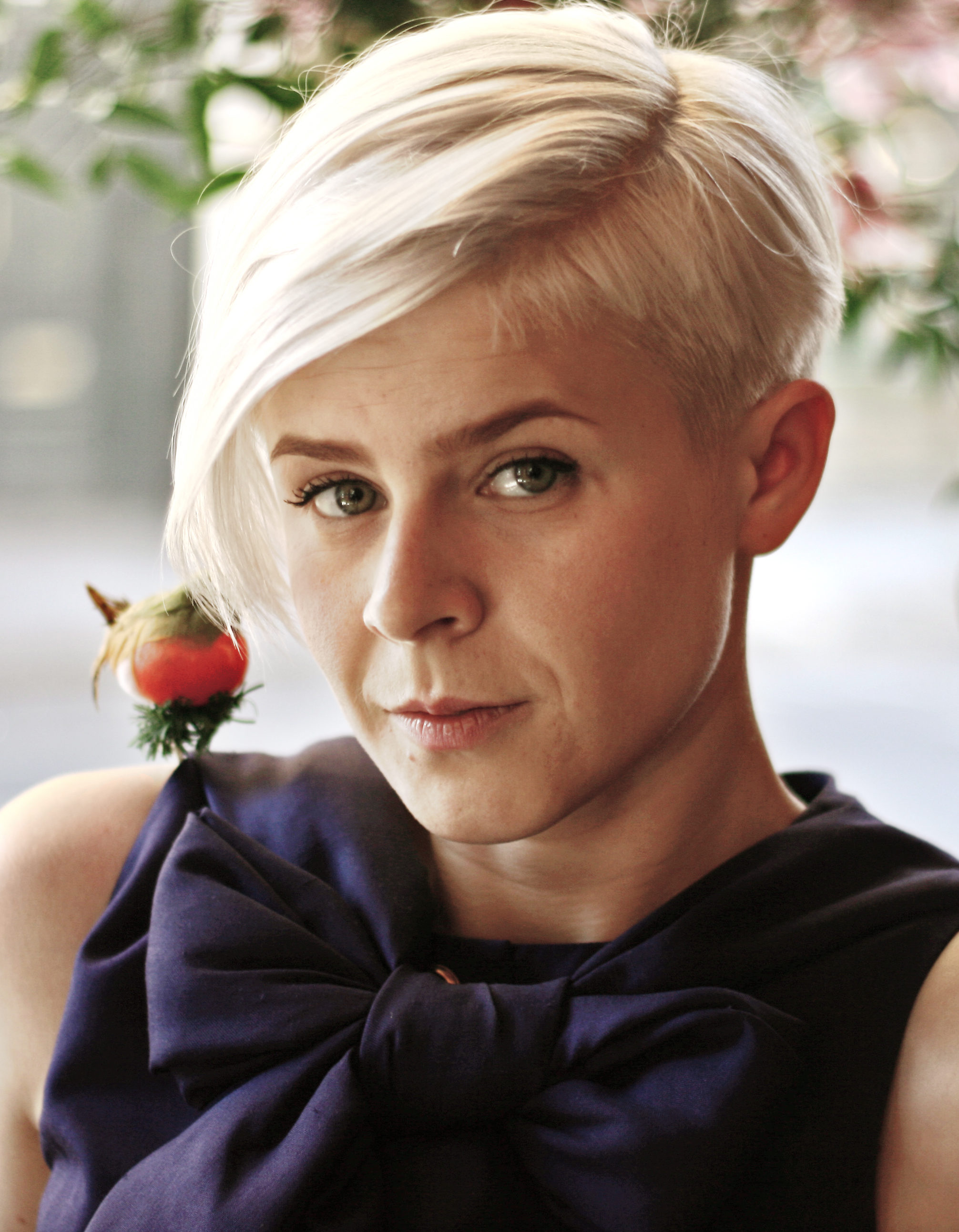 After eight years, Swedish singer Robyn made her return with the release of “Missing U.” Her return prompted both NBC News and NPR to examine her influence on the music industry, with NPR calling her the “21st century’s pop oracle.”

“Mamma Mia! Here We Go Again” has topped $110 million in the United States and $300 million worldwide, again putting ABBA front and center. Also, Cher has released two songs from her upcoming collection of ABBA songs, including “SOS” last week. All this comes on top of April’s news that ABBA is reuniting to work on new music.

Following the tragic loss of Avicii, who passed away in April at the age of 28, the Swedish DJ/producer’s music has been celebrated. His collaboration with Rita Ora, “Lonely Together,” earned an MTV Video Music Award for best dance song earlier this month. And his “Without You” was named song of the year at Rockbjörnen in Stockholm; his father accepted the award on his behalf.