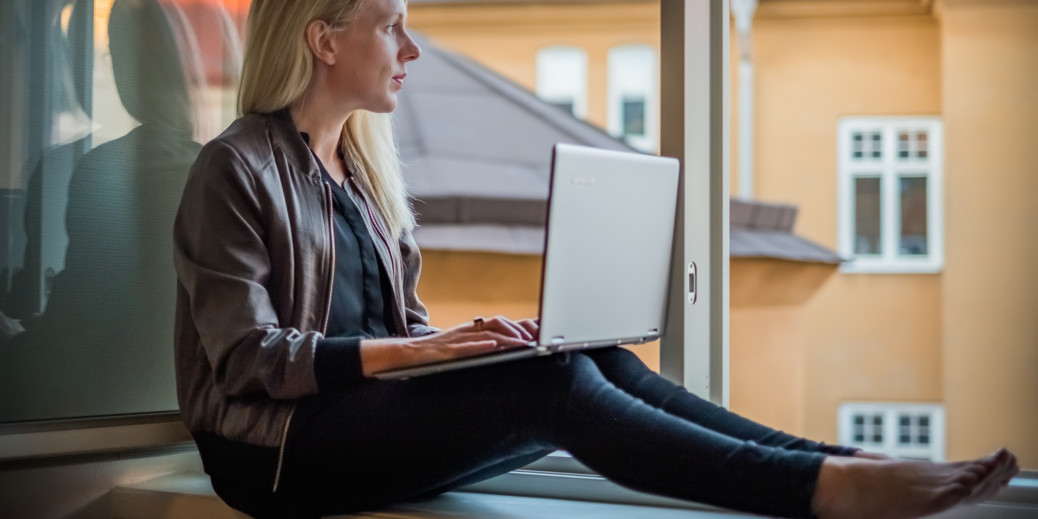 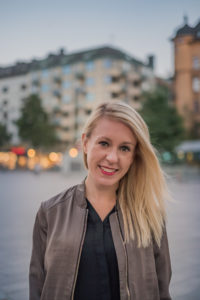 Back by popular demand, The Stockholmer podcast began its new series on Nov. 1. The 10-episode series will release a fresh, weekly episode every Tuesday.

At the height of Season 1, we chatted with Maddy Savage, an award-winning multimedia journalist and host of The Stockholmer, to learn about her inspiration and intention for the project. Her fascination with Stockholm and the people who made it an “international and accepting city” is something she hoped to share with the world through each episode.

The first season featured a diverse range of people from a yoga teacher calming Swedes with Japanese traditions and a globe-trotting travel photographer to the best burger joint owner who traveled the world to create the best burger. After nearly 14,000 downloads with an audience spread across 40 countries, there was no doubt audiences wanted more.

The second season also plans to involve diverse and inspiring guests, increasing the focus on the tech and startup scene.

“Sweden’s long been viewed as a global trailblazer in design, fashion and music,” Savage said in a recent release. “Now it’s clear there’s a growing international appetite to get under the skin of its thriving startup and tech scene, too.”

We checked in with Savage about her plans for Season 2.

What can listeners expect from Season 2?

Listeners can expect an even more diverse and disruptive range of voices from the tech, creative, food and wellness scenes in Stockholm. When we analyzed the data from Season 1, there was actually little difference between the number of people tuning in to hear big names like serial entrepreneur Jacob de Geer compared with virtual unknowns such as Khaled Moustafa, who started an app for refugees. So, we’ve built on that and hope to introduce the audience to even more inspiring Stockholmers who might not be on their radars right now. When we do interview bigger names during the series, we’ve broadened the scope of questions from the first season to keep things interesting.

Tell us in a sentence or two how you feel about launching Season 2.

Making The Stockholmer is a rewarding and creative experience, and I am really excited to share the end product with our fans. I feel confident there’s a genuine audience appetite for new material. Even though we knew the first series had scored almost 14,000 downloads, that’s just a number. It was when I started getting random inquiries from strangers on Twitter and Facebook asking when the podcast was coming back that I realized the show had developed a genuine following. Our stats showed that after Season 1, people kept listening even though we weren’t doing any promotion for the show at that point. This suggested that fans were spreading the word, or returning to episodes that they had missed.

Do you have any specific goals for Season 2 that differ from Season 1? In our last interview, you talked about how The Stockholmer is intended to educate, entertain and inspire listeners.

The goal is to showcase an even more diverse range of Stockholmers, while keeping the audience engaged and inspired. We’ll also be experimenting a bit more on social media and launching a website in order to offer a more interactive experience for our growing community of fans.

We’ll be sharing episodes on Twitter each week. For more information about The Stockholmer visit https://www.acast.com/thestockholmer.