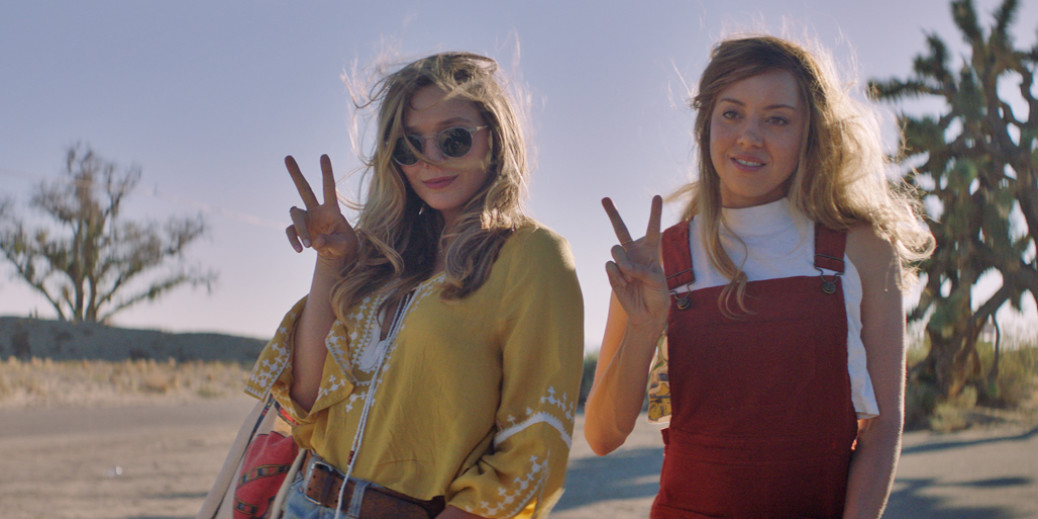 Heading into its 28th year, the Stockholm International Film Festival kicks off today, showcasing some of the best independent films, shorts and documentaries from around the world. The festival takes place over 12 days across seven different venues – it has to because there are more than 100 films being screened this year!

In addition to the film screenings, the festival closes with award presentations. Awards are given out for your typical film categories (e.g. Best Actor, Best Actress, Best Script), in addition to Lifetime Achievement, Stockholm Visionary Award and Stockholm Impact Award, the latter of which comes with a 1 million SEK prize.

Attendees of this year’s festival can expect to see films by some big name directors, like Roman Polanski’s “Based on a True Story,” and Woody Allen’s “Wonder Wheel.” And for any Americans who are making the trip, some titles, like “Battle of the Sexes” and “Ingrid Goes West” have already had a release in the United States, so if you’re a cinema buff, you may have a leg up on the scene.

Some programming notes: the festival will be paying tribute to legendary Swedish actor Michael Nyqvist who passed away earlier this year. The festival also will mark the red carpet premiere of Al Gore’s sequel to “An Inconvenient Truth,” where various environmental guests will make an appearance at the screening.