Stenson, Norén Figure To Be In Mix For The Masters 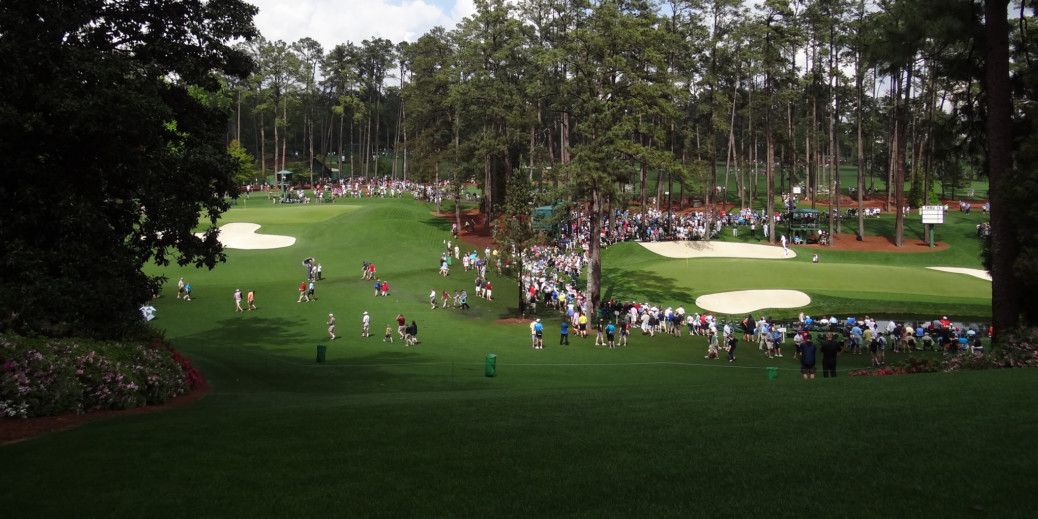 Stenson, Norén Figure To Be In Mix For The Masters

The Masters is right around the corner.

With Tiger Woods seemingly healthy and playing as well as he has in years – oddsmakers have made him the favorite to win golf’s first major of the year – all eyes will be on The Masters.

Swedes Henrik Stenson and Alex Norén figure to be in the mix. Oddsmakers have put both Swedes in the Top 20 favorites to earn a green jacket.

Norén ended the 2015 season ranked 96th in the world. Since, he’s been on a tear, finishing 2016 ranked ninth after four wins and eight Top-10 finishes. He ended last year ranked 18th, and in six events this year has finished second once and third once.

Stenson has been a model of consistency, finishing in the Top 10 in the world each of the past five years, including ninth last year. The 2016 Open Championship winner at Royal Troon, Stenson told Golf.com in a terrific interview in late 2017 that “it’d certainly be nice to give that Claret Jug some company.”