Stenson, Norén, Björk Set to Tee off at The Open 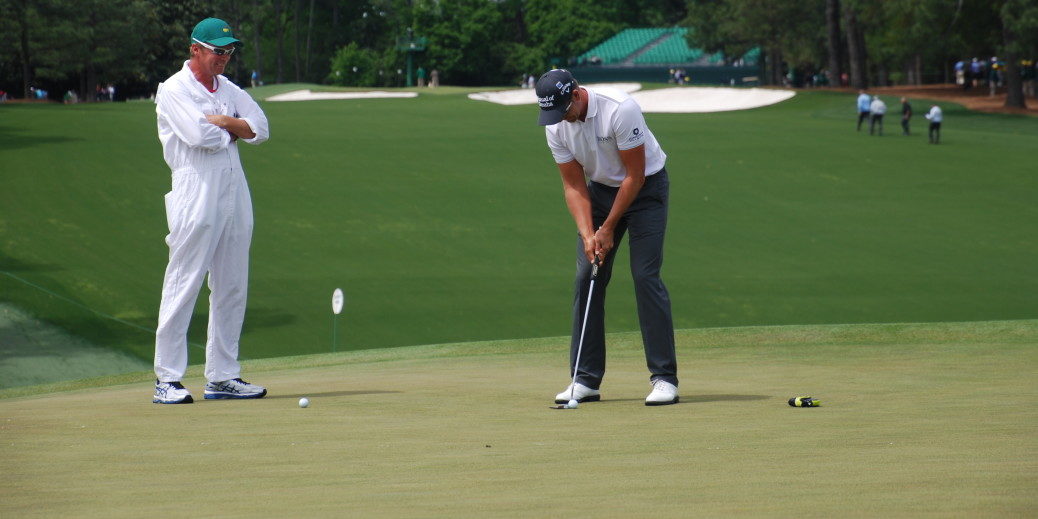 Stenson, Norén, Björk Set to Tee off at The Open

As The Open gets going Thursday at Royal Birkdale, our favorite Swedish golfers hit the green and Henrik Stenson’s remarkable duel with Phil Mickelson in last year’s final round at Royal Troon has been a hot topic this week.

ESPN.com’s Bob Harig took a look back at the Swede’s amazing 63 to escape Mickelson and claim his first claret jug, comparing 63s over the years.

Stenson, ranked eighth in the world, hasn’t won since last year’s Open, and according to the Associated Press’ Steve Douglas, he’s pessimistic about repeating as champion. The last player to repeat as Open champion was Padraig Harrington, who won at Carnoustie and Royal Birkdale.

Stenson, the first Swedish male golfer to win a major tournament, created headlines this week by saying that if he ever won the claret jug again, he’d take it skydiving. This coming from the guy who took the Open’s trophy for a ride on a jet ski.

Norén has had an incredible past few years, going from being ranked below 700 early in 2015 after missing time with injuries to his current ranking of No. 9 in the world. He’s won five times around the world in the past year, but his best Open finish is tied for ninth in 2012. At least one outlet, Heavy.com, calls him a sleeper to win his first major title this weekend.

Björk is making his Open debut after claiming one of three qualifying spots with a strong finish at the French Open.