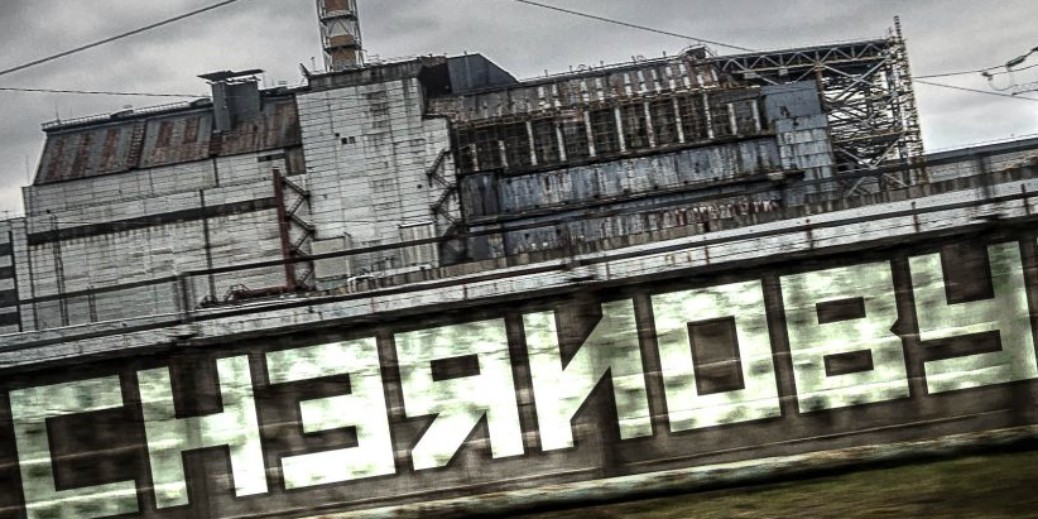 Another day, another Skarsgård trailer hitting our screens, but this time it features the man of the house, Mr. Stellan Skarsgård himself.

Skarsgård, who has been in the news for his performance as Trond in Norwegian director Hans Petter Moland’s flick “Out Stealing Horses,” isn’t slowing down, with a new miniseries dropping in May.

The five-episode miniseries titled “Chernobyl” is a joint effort by America’s HBO and British television network Sky that tells the story of the 1986 Ukraine nuclear plant explosion. Skarsgård will play Boris Shcherbina, who led the USSR government commission during the disaster.

The first teaser trailer for the series dropped this week, and it looks like it’s going to be pretty intense, in the best way possible. “Chernobyl” premieres on HBO May 6.