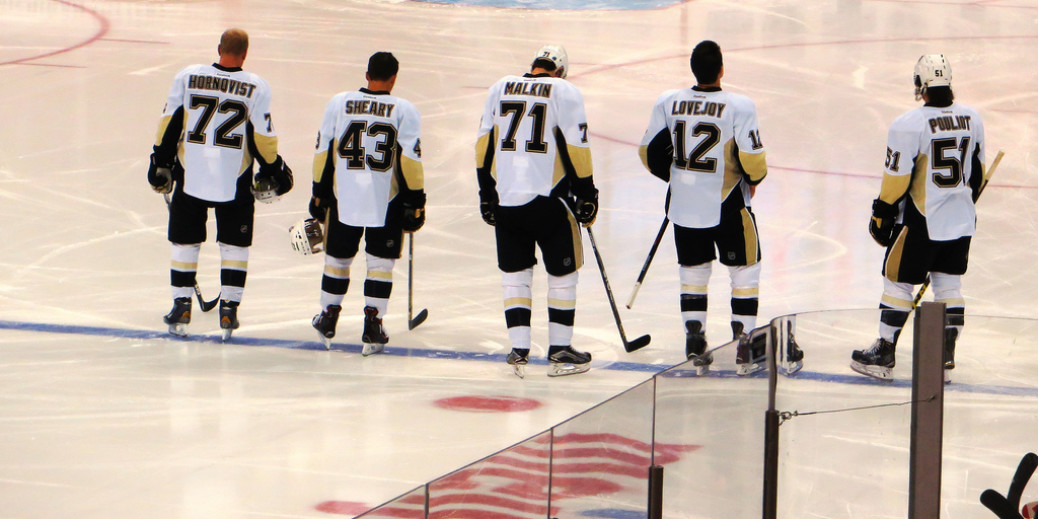 Swede Patric Hörnqvist scored the game – and series – clinching goal with 1:35 to play in the final period Sunday night as Pittsburgh slipped past Nashville to capture its second straight Stanley Cup.

Here are a few things about the Penguins’ hero.

Would you like to see other Swedes in the NHL? Check out our profile on the Washington Capitals’ André Burakovsky.