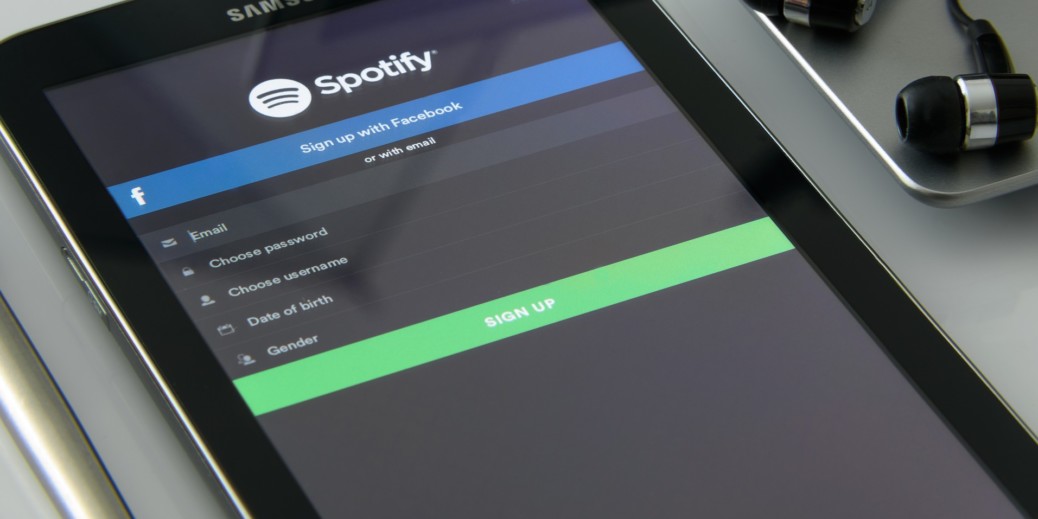 A new book, “Spotify Teardown: Inside the Black Box of Streaming Music,” hit shelves this week and we’re guessing Spotify wishes it can hit “skip” on this news cycle. A team of Swedish researchers gathered intel like any good reporter would – but they even went as far as creating a fake record label to gain insight into the financial workings of the organization. The tell-all book questions the Swedishness of the company, as well as its music streaming service positioning, arguing it’s all about data.

One of the researchers tells Rolling Stone in a Q&A, “The old-fashioned music industry was bands producing records and selling them in record stores. Today, because of Spotify and others, it’s just a mess of finance, tech and cultural production. The other day it was announced that Spotify is buying a podcast platform. It’s moving in that direction. When you start looking into it, it starts becoming very apparent that it’s not only about music, even though the company is very keen on branding itself that way.”

Sweden is known for its cashless innovations, but does it make a lot of cents? NPR’s All Things Considered explores the story and calls attention to  populations that may not be able to adapt to the quickly shifting exchange of currency.

CEO of Swedish start-up stands up to Musk

The CEO of Fishbrain, Johan Attby, rebukes claims Elon Musk said about the number of hours worked in a week. Musk told Tesla and SpaceX employees that it takes 80-100 a week to change the world, but Attby – formerly of the Silicon Valley tech circle and now based in Stockholm – said in an article on Forbes, “The metric, the number of hours you work, it’s absolutely the wrong metric. The right metric is how much you actually produce and how that translates into customer values that drive core metrics. Time at desk is not a core KPI, but user growth, retention and revenue are.”

With print publications on the decline, the publishing business has had to evolve and keep up with the times – aka technology. Content is king and that requires a staff to produce around the clock. So, Swedish-based publisher MittMedia developed a bot to lighten the load by generating articles about recently-sold homes. The bot gets his own byline, and apparently the everyday reader doesn’t care that a robot is writing its news. Digiday reports that MittMedia’s research “found that 68 percent of 102 respondents didn’t notice the piece was written by a bot.”

Stories like this make us want to move to Sweden. Not only is there a right to roam (aka allemansrätten), but there also is the right to take six months off work to launch your own business ventures. Sweden has something called the Right to Leave to Conduct a Business Operation Act, which pretty much tells you everything you need to know. The World Economic Forum highlighted this practice, complete with charts, graphs and tons of data.