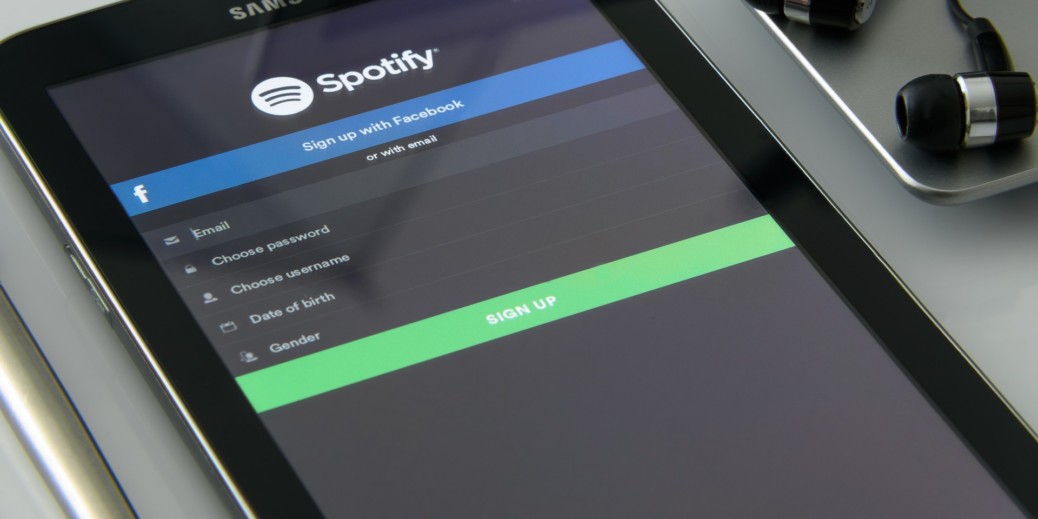 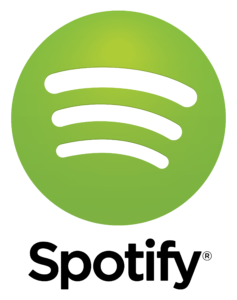 The day is long, and sometimes you need a little musical motivation to keep you going.

Whether you’re in search of a chill, instrumental mix to keep you mellow, or maybe a top hits playlist to get you psyched, Spotify can satisfy all your musical needs at the press of a button.

Developed by Spotify AB in Stockholm and launched in 2008, Spotify allows users looking to rock out to search for music by artist, genre, playlist or even by record label on your desktop, tablet and other mobile devices.

The music service uses a common web model, where basic services and features are free, but more advanced functions – which often include an advertisement-free experience – come at a cost. According to its website, Spotify has more than 140 million monthly active users and 60 million paying subscribers.

The company was founded by two Swedish entrepreneurs, Daniel Ek and Martin Lorentzon. Ek has had his hand in a couple of tech-startup cookie jars over the course of his career, and earlier this year, he was named No. 1 on Billboard’s Power 100 list. Ek added chairman to his CEO title when Lorentzon stepped down as chairman in 2016. Under the newly appointed CEO, Spotify has announced major partnerships with app-based companies Waze and Headspace.

While its product is enjoyed by millions, that doesn’t come without its fair share of controversy. NPR published an article about a recent allegation that Spotify is seeding its platform with music by fake artists to help lower its annual music licensing spend. In an interview with Billboard, a spokesperson denied the claims.

With a little bit of bad press, the streaming service also has been fighting the current upstream as it gets its foothold on the marketplace. Billboard reported this summer that while Spotify’s revenue and monthly subscriber numbers are up, its growth rate has tapered off, and its net loss has doubled to $568 million compared to last year. This contributes to the decision Ek has to make on whether or not to take the company public. According to Reuters, Spotify is in talks with the big banks on Wall Street to be the first big company to direct list its IPO on the New York Stock Exchange.

Controversy and public offerings aside, the company is beloved by music lovers internationally. Spotify has 19 offices around the world, 30 million songs in its queue and 2 billion playlists for users to peruse (we’ve made one ourselves).