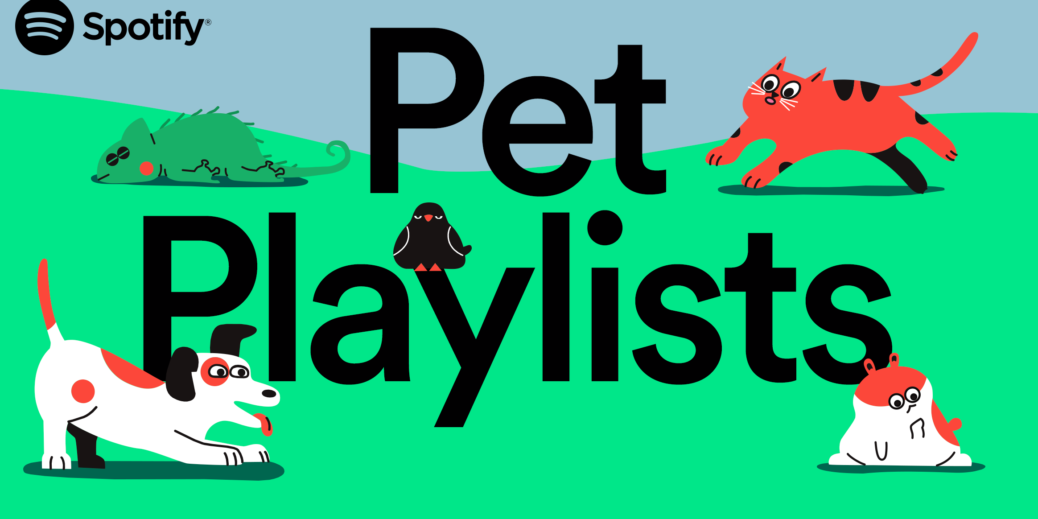 Earlier this month, Spotify launched a new set of playlists for the pet in your life.

According to CNN International, the Swedish streaming giant, introduced a “range of ‘algorithmically curated’ pet playlists and a new podcast intended to calm dogs left on their own.” The podcast is called “My Dog’s Favourite Podcast.”