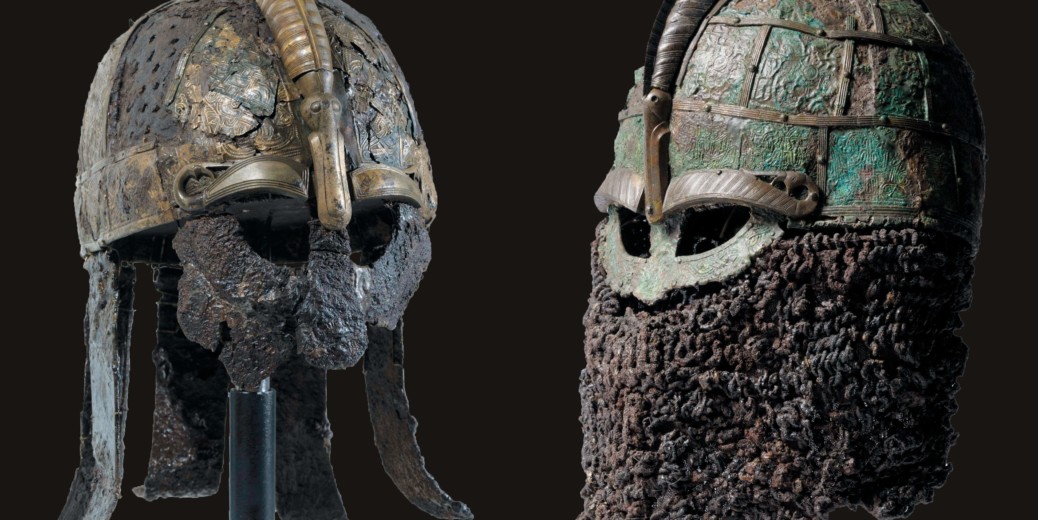 We recently shared a story about the Nordic Museum in Seattle, which reopened in a new location in May of 2018.

Currently on special display is “The Vikings Begin,” based on the latest research conducted on both historic and recent discoveries of Viking-era artifacts by Sweden’s Uppsala University, which was founded in 1477 and is the oldest Scandinavian university. The exhibition, presented by Viking, continues until April 14.

As part of the opening weekend, Dr. Marika Hedin, director of the Gustavianum (Uppsala University’s museum, that is housed in the oldest campus building that dates to the 1620s) lectured on the innovative research efforts and archaeological digs that made “The Vikings Begin” exhibition possible.

“To understand the story of how the Vikings began, the exhibition examines their relationship with the outside world, their spiritual beliefs, the role of warfare, the importance of water and waterways, and how trade routes influenced their world,” Hedin said in a news release announcing the exhibition.

Drawing from Uppsala’s Viking and pre-Viking boat grave collection (which is the largest in the world), the exhibition traces 1,400 years of Viking history, with the gallery presenting themes from warfare and maritime trade to Norse goads and geo-political relationship to other cultures. Artifacts on display include Viking helmets, weaponry, bowls and other items dating to the 7th century.

“The exhibition includes magnificent weapons, both for attack and defense, and also smaller treasures such as jewelry and objects with magical importance,” Hedin added. “The finds come from both male and female graves, as both sexes played important roles in society. Recent finds even indicate that women sometimes actively participated in battle; however, their power resided primarily on the spiritual and magical sides of life.”

“Bringing this kind of world-class exhibition to Seattle is exactly why we built the new Nordic Museum to Smithsonian standards for climate control and security,” Eric Nelson, chief executive officer of the museum, said in the announcement. “We could not have hosted these kinds of fragile and priceless artifacts in our old location.”