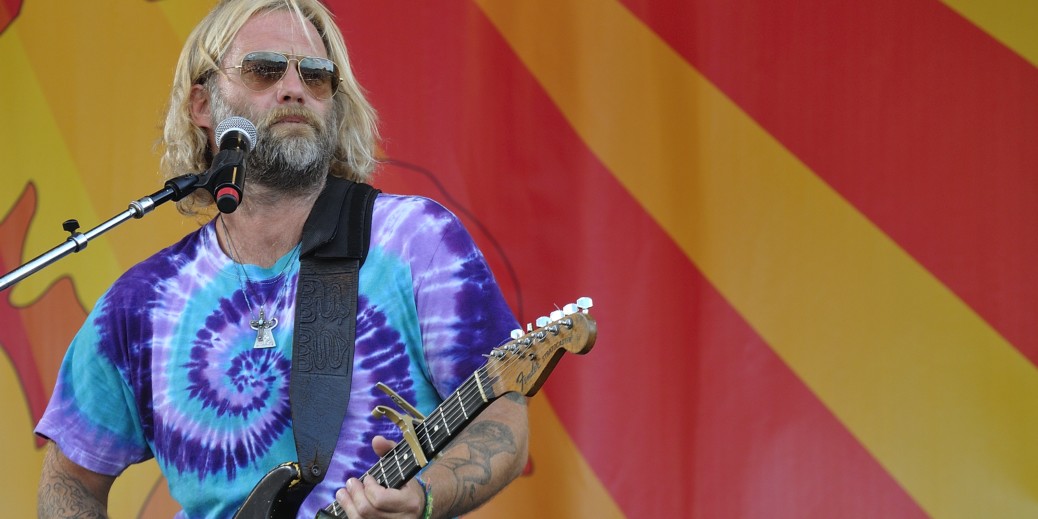 From the first guitar chords to the southern sound of his voice, you wouldn’t fathom that Anders Osborne hails from Sweden.

Indeed, the American singer, songwriter and rocker was born in Uddevalla, Sweden. But in a 2013 interview with New Orleans’ Gambit Weekly, Osborne said he didn’t know much about his native home. Osborne left Sweden as a teen and traveled all over the world before landing in New Orleans in 1985, making the Big Easy his home and mixing the eccentricities of the city into his music for decades.

“For many years, Anders was a fixture of the New Orleans club scene,” said Keith Spera, music writer at the New Orleans Advocate who has covered the music scene in New Orleans for more than 20 years. “He’d play all around town, and collaborate with other artists. As his national popularity has grown, he’s limited his local appearances to major festivals and a couple of high-profile club shows annually.

“But he continues to produce other artists, mentoring them, helping them craft their music. He’s one of those guys who found his musical voice in New Orleans, and now shares it with the world.”

Over the years, Osborne’s songs have been covered by the likes of Brad Paisley and Jonny Lang, and he wrote Tim McGraw’s No. 1 hit “Watch the Wind Blow By.” These days, he regularly tours, whether it be solo or as part of other groups like the Southern Soul Assembly, where he and fellow singer/songwriters Marc Broussard, Luther Dickinson and JJ Grey perform each other’s songs.

Osborne, who currently is touring across the United States, released two albums in 2016 to bring his catalog to 15.

“Anders is one of those artists who doesn’t subscribe to strict genre classifications,” Spera said. “It’s certainly organic, and analog, made with instruments rather than computers and synthesizers. In the broadest sense, it is rock. More specifically, it has elements of what is now called ‘Americana’ music. And there are trace elements of, and certainly lyrical references to, his adopted hometown of New Orleans.”