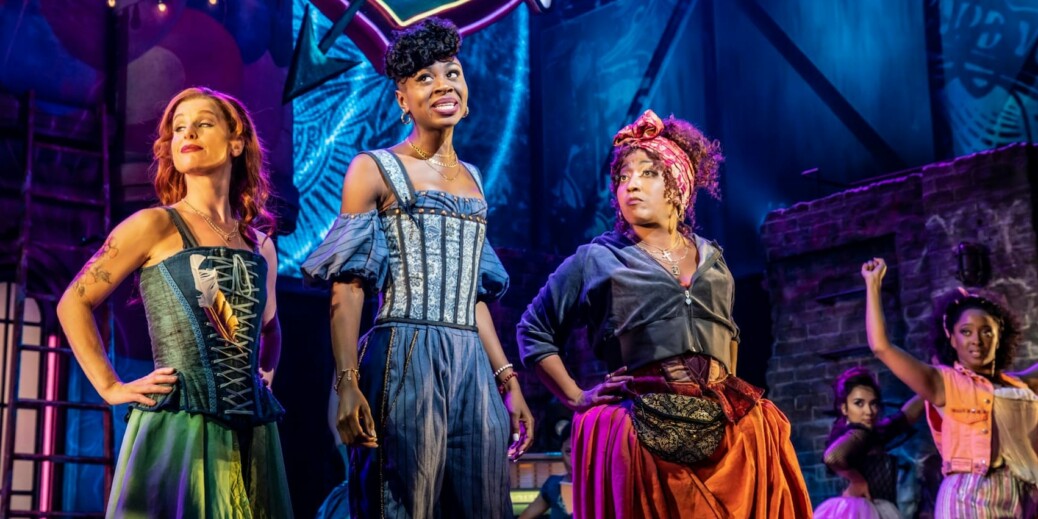 Max Martin has written No. 1 songs for some of the biggest names in pop music – Taylor Swift, Justin Timberlake, Britney Spears, Katy Perry and Pink to name a few. In fact, he’s helped write 22 No. 1s.

In a rare interview, he revealed some of the secrets to mastering his craft. The Telegraph, which requires a subscription, has all the details. Variety offers a nice summary.

Resa is a 12-story, 326-apartment building in Washington, D.C.’s NoMa neighborhood. Bozzuto Management Co.’s focus for the building is “lagom,” the Swedish concept of “just right.” According to the Washington Post, “Lagom influences the design of Resa’s building and apartments as well as the atmosphere for residents.”

Inabo, a Swedish slipper company started in 2018 by a former lawyer and former marketing coordinator at Stutterheim, got some nice run on Vogue’s website. The fashion experts wrote, “…thanks to Inabo, a luxurious pair of handmade slippers that makes you feel like the king or queen of your own castle.” Check out Inabo here.

A new index of 150 countries’ friendliness toward LGBTQ+ travelers has Sweden at the top of the list, followed by Canada and Norway. According to Forbes, the LGBTQ+ Danger Index ranked the countries on eight factors that could impact gay, lesbian and trans travelers.