Catching Up with Sofia Talvik 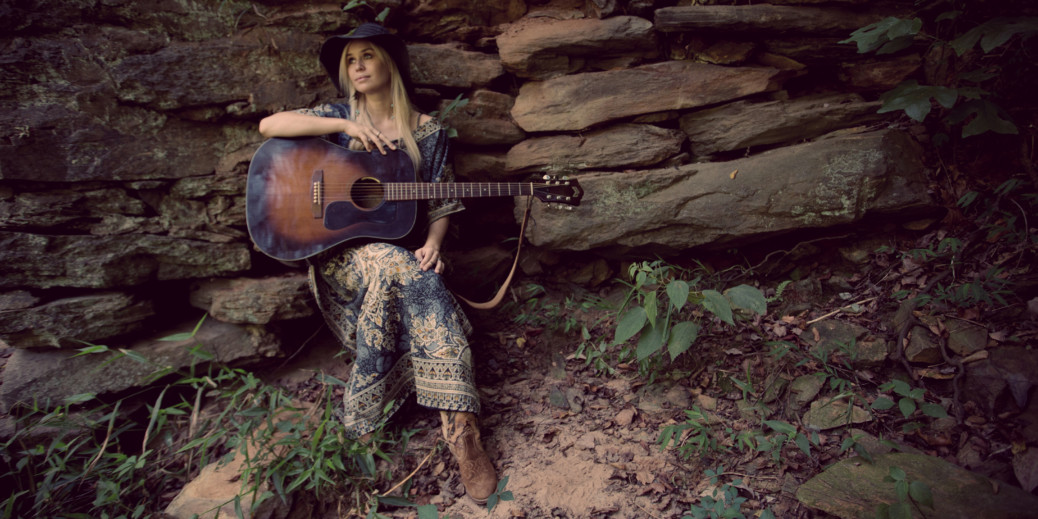 Catching Up with Sofia Talvik

Sofia Talvik is about to come back to the United States, and she’s knocking another state off her hit list.

Talvik, a soothing Swedish songstress we wrote about last year, has performed in 45 states, most of which (37) came on a 16-month, 250-show tour that provided the inspiration for her 2015 album “Big Sky Country.”

She returns the first week of April and will reunite with “Lil’ Chief,” the 1989 Winnebago Warrior that is their American home while on tour.

We caught up with Talvik about the upcoming East Coast tour.

When we last spoke in the fall, you were wrapping up an American tour. What have you been up to since then? Where have you toured?

I’ve been touring mostly in Germany where I have my home base. I’ve also had some well needed vacation.

What was the reaction to your annual Christmas song?

It’s been well received. It charted as No. 13 on American folk radio charts. I am working on a Christmas album for this year.

You’ll be coming back to the United States soon. There are five states you haven’t visited – will you be hitting any of those states this time around?

Yes! I’m happy to put Vermont on the list. I tried to get West Virginia in there as well but couldn’t find a venue and date that worked with the tour.

Will you be reuniting with “Lil’ Chief” for the tour?

Of course! Lil’ Chief is waiting for me in Delaware, so I’ll be picking him up when the tour starts.

We understand you’re working on some new songs for a new album… Can you give us a hint of what to expect?

I don’t even know myself yet. I was hoping to have come further along with the writing part, but since I’m doing all my own bookings and am on the road a lot I haven’t had much time to be creative. I am planning on a more acoustic sound for the next album though.