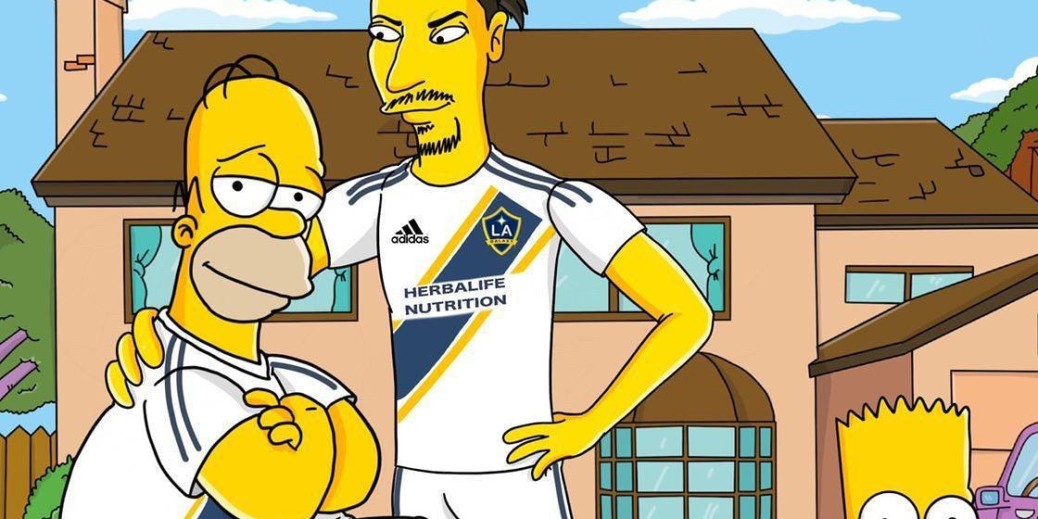 Where does the summer go? It felt like yesterday that the Swedish women’s soccer team was marching into the FIFA Women’s World Cup semifinals. Alas, that was mid-summer here in the States (and a couple weeks past Midsummer celebrations in Sweden).

To catch you up on what you missed while you were basking in the sun, here’s our summer sports recap.

After earning silver in the 2016 Summer Olympics in Rio, Sweden’s women’s soccer team made another deep run, this time in the FIFA Women’s World Cup. The Swedes knocked off Germany, who they lost to in the gold-medal game in Rio, to reach the semifinals. After a loss to The Netherlands, Sweden beat England to earn the bronze.

Sjöström Among Tops in the World (Again)

While we lounged by the pool, Sarah Sjöström was out there staking her claim to being the world’s best swimmer. For the second straight meet, the Swedish sensation was named the women’s swimmer of the meet at the FINA World Championships. All she did, according to SwimSwam, was win five total medals: a gold in the 50 fly, silvers in the 50 free and 100 fly and bronzes in the 100 free and 200 free. She’s now tied with Missy Franklin for the most medals in history at the World Championships and tied a guy named Michael Phelps for the most individual medals at a single World Championships. She did give us a scare when she needed medical assistance after the 200 free, but that didn’t seem to slow her down much for the rest of the meet.

The only Swedish player in the NBA is headed to Europe. Jonas Jerebko, who played last season for the Golden State Warriors, signed a two-year contract with the EuroLeague’s Khimki Moscow Region.

Forty-three Swedish women’s hockey national players announced they were boycotting their upcoming training camp and the Five Nations tournament because of lack of support and compensation.

Zlatan and ‘The Simpsons’

And last, but certainly not least, Zlatan Ibrahimović again is a scoring machine for the MLS’ LA Galaxy. He ranks third in the league with 20 goals and in the Audi Player Index Rankings. He also posed with Homer and Bart Simpson for a Simpson-esque tweet.