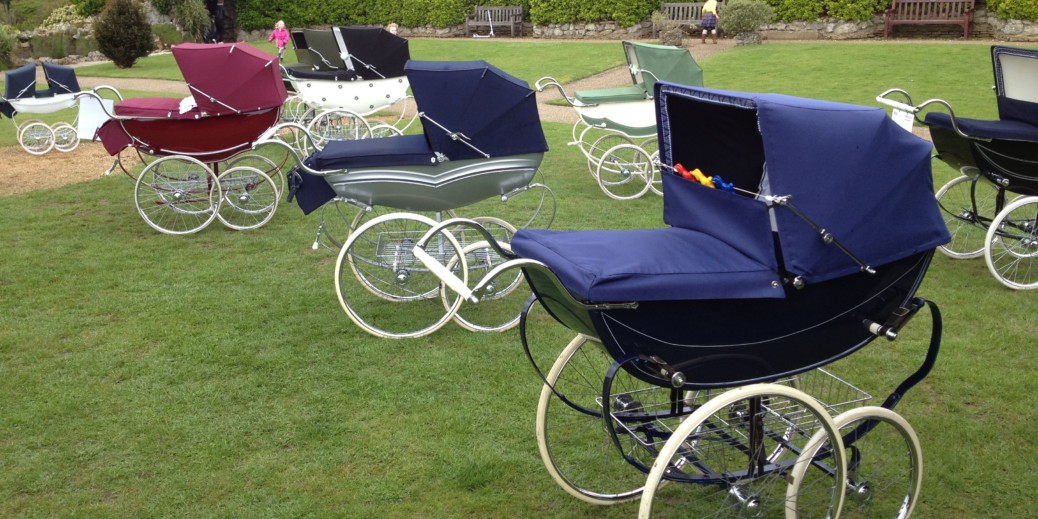 When you were young and it was winter, your mother likely dressed you head to toe in any warm clothing that would fit. She led you outside and waited inside, cautiously watching you play in the snow.

In Sweden, things are a little different.

Babies and younger children in Sweden and other Scandinavian countries often are bundled and placed in a carriage to have their nap time outdoors.

That’s not to say that these mothers and fathers aren’t cautious or nurturing; this is part of the culture.

According to a 2013 BBC Magazine piece, parents place their children outside for a rest in any season and at any place. It’s not uncommon to see carriages of sleeping infants outside shops in town. Many believe there are several benefits to this practice.

Parents often put this practice into place because they believe that placing their babies outside for a nap helps to strengthen the baby’s immune system and that babies will sleep longer when they are brought outside to rest. The BBC piece also notes that many daycare centers in Sweden have adopted the idea.

Of course, the babies are dressed appropriately for the weather, and there are limits. When the temperatures drop below 5°F the carriages often are covered in extra blankets or the babies are taken inside. Usually the nap duration isn’t more than a few hours.