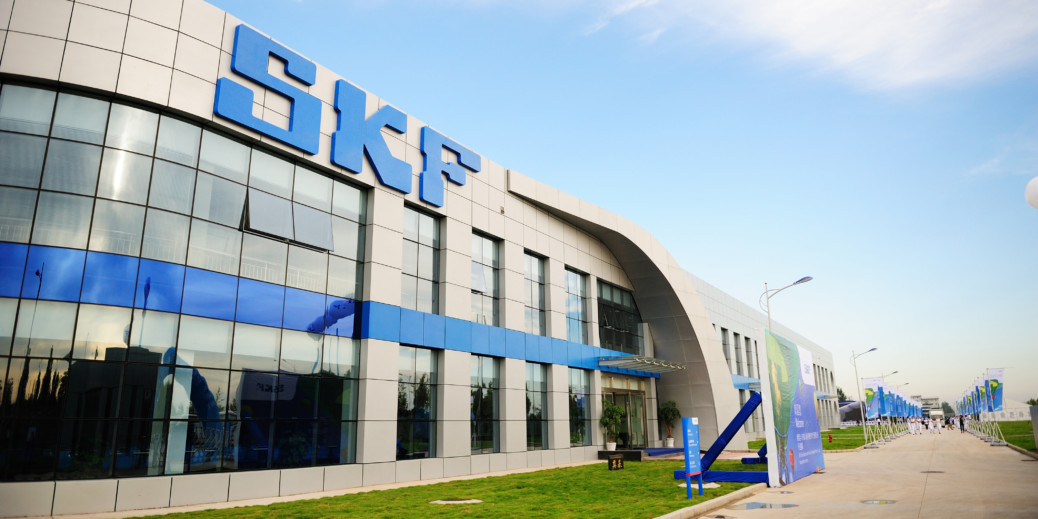 For more than 100 years, SKF has been transforming the manufacturing industry by producing bearings and seals for major companies around the world. With clients like General Electric, Rolls-Royce and Pratt & Whitney, it’s no surprise that this industry giant, made up of 45,000 employees, is currently the largest bearing manufacturer on the planet.

But what is SKF?

For the avid motorsport fan, you’ve likely heard or seen the name. The company previously has sponsored a number of NASCAR racing teams and currently is a sponsor of Formula 1 – it even is the bearing supplier for the Ferrari racing team.

For the average person, SKF might not be a household name, at least not as well-known as other Swedish companies.

The Gothenburg-based manufacturer got its start in 1907 when Sven Winqvist, a plant engineer unhappy with the ball bearings in use, presented a solution – a new ball bearing with technological improvements that ceased alignment issues and improved efficiency. That year, Winqvist had his invention patented, called a multi-row, self-aligning radial ball bearing and within a few years, SKF was in operation in 32 countries.

A hand in every trade

SKF’s product list is quite extensive, to put it simply. According to the SKF website, the company produces multiple variations of ball bearings, roller bearings, bearing accessories, track rollers, super-precision bearings, plain bearings and many more.

The wide variety of SKF’s products means that the company can stretch its reach to a large number of industries: aerospace, agriculture, automation, cars and light trucks, construction, food and beverage, home appliances, machine tools, marine, oil and gas, ocean energy, railways and wind energy, among others.

Committed to a sustainable future

One thing that is particularly commendable about SKF is its commitment to fighting climate change.

The company has a number of initiatives to help reduce their global footprint. On its website, SKF mentions commitments to reduce its CO2 emissions among them and its supply chain partners, cut back 40 percent of its emissions from the manufacturing of its products and from shipping its products. It also has started a project called SKF BeyondZero customer solutions aimed at supporting its customers in reducing CO2 emissions.

The name might not be as household as Husqvarna, BabyBjörn or AstraZeneca, but you can bet that SKF products have helped you in some way. Be it your washing machine, car engine or the engine of the plane you’re sitting in, chances are you’ve come across SKF products at one time or another.