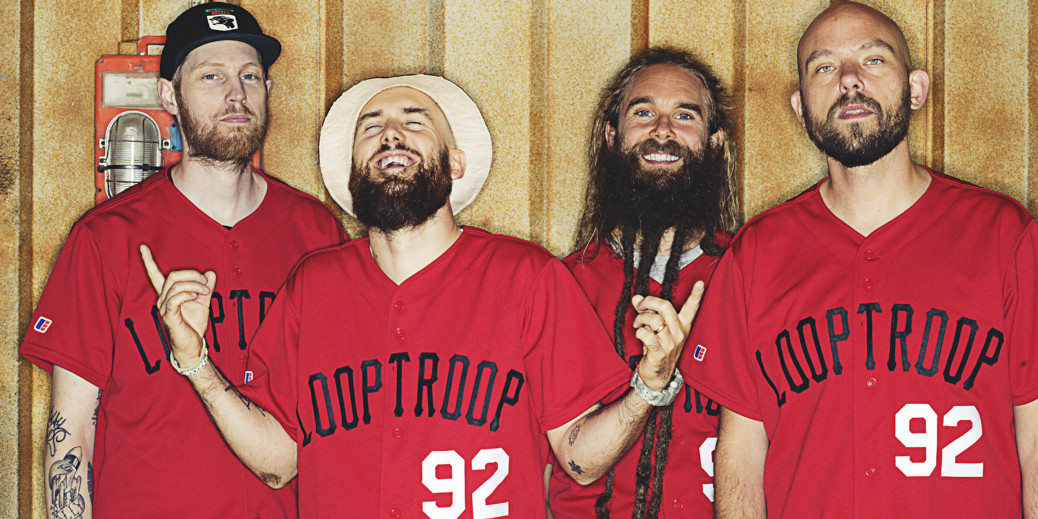 The hip-hop scene in Sweden was growing in the early 1980’s.

Most Swedish rappers at the time were rapping in English. According to Hip Hop Around the World: An Encyclopedia, it wasn’t until 1989, when 13-year-old, MC Tim released the first Swedish rap song.

This opened the doors for rappers like Yung Lean and Timbuktu to be able to bring Swedish culture over to the United States through their music.

Now we’re sure you’ve heard of ABBA, but have you heard of these other Swedish stars?

Before The Latin Kings came on to the hip-hop scene, rap songs mostly were in English. The Latin Kings were the first to reach the charts rapping in Swedish. Twenty-some years later, they are regarded by most as Swedish hip-hop pioneers.

Promoe is well-known for being part of the Swedish hip-hop group Looptroop. He’s found some success on his own with hits such as, “These Walls Don’t Lie”, “Svennebanan” and “Mammas Gata.” In 2009, his hit “Svennebanan” topped the Swedish charts, his first single to do so.

Timbuktu is a well-decorated Swedish rapper. He’s won the highest music awards in Sweden (Grammis) eight times, achieving awards like “Lyricist of the Year” and “Hip-Hop Record of the Year.”

When you first listen to Mwuana’s music, you might think that you’re listening to Drake. He shares Drake’s melodic sing-rap style. He even boasts the same signature turtleneck sweater and dance moves as Drake in his “Allting” music video. Who do you think pulls it off better?

Sammy and John Bennett are talented twin brothers who quickly are making an impact on Swedish hip-hop culture. They received an award for “Newcomer of the Year” at the 2017 Swedish Grammis.

Yung Lean was one of the first Swedish rappers to come across the globe and break into the American hip-hop scene. In 2013, Yung Lean and his group, the “Sad Boys,” released the song, “Ginseng Strip 2002,” which gained 2 million YouTube views, becoming a viral hit.