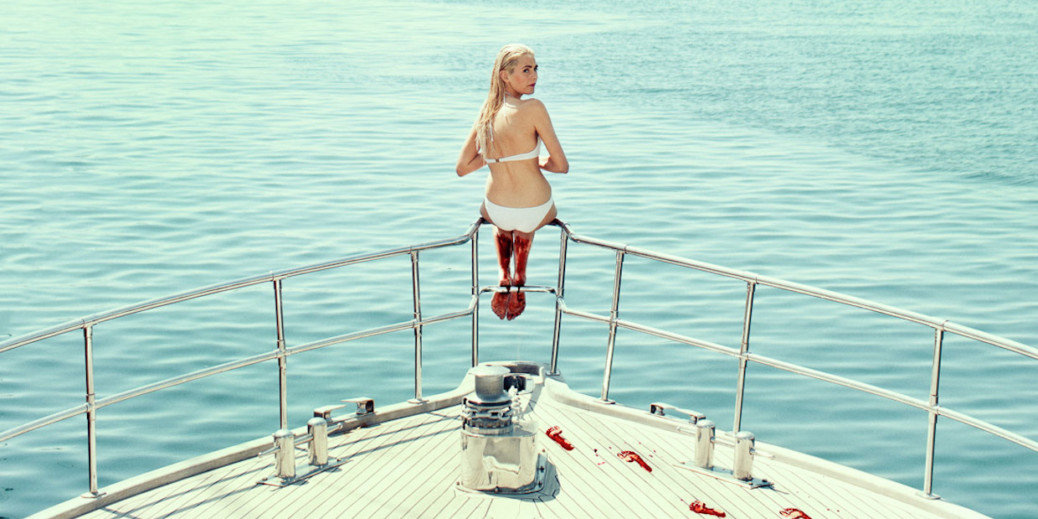 Summer blockbuster season is right around the corner – between that and the crazy streak that’s happening on “Jeopardy!”, we wanted to strengthen our knowledge just in case “Swedish Filmmakers” comes up at a trivia night soon.

With titles like “Evil,” “The Rite” and “Derailed,” you probably can make some assumptions about the genre Håfström is most comfortable. Håfström is from Lund, and he attended the University of Stockholm for his studies. His work on “Evil” earned him an Academy Award nomination for Best Foreign Language Film, but we’re more impressed with some of the actors he got to boss around, including Clive Owen, Jennifer Aniston, John Cusack and two fellows by the names Schwarzenegger and Stallone.

A lot of Lemhagen’s credits have themes surrounding parenting, upbringing and youth – and her interest telling these stories has earned her a Guldbagge Award for outstanding work with youth culture. One film that was praised by critics was, “Patrik, Age 1.5,” which is about a gay couple seeking to adopt an 18-month-old infant, only to find out they were adopting a homophobic teenager. And for any Sarah Jessica Parker fans in the house, you may also know Lemhagen’s work in “All Roads Lead to Rome.”

Östlund is the director behind “The Square,” which took top honors at Cannes in 2017 and was nominated for an Oscar in 2018. Östlund got his start directing ski films – because what else do you do when you’re surrounded by snow? He eventually studied at the University of Gothenburg. He also directed “Force Majeure,” which stars our favorite red-headed wildling from “Game of Thrones,” Kristofer Hivju. 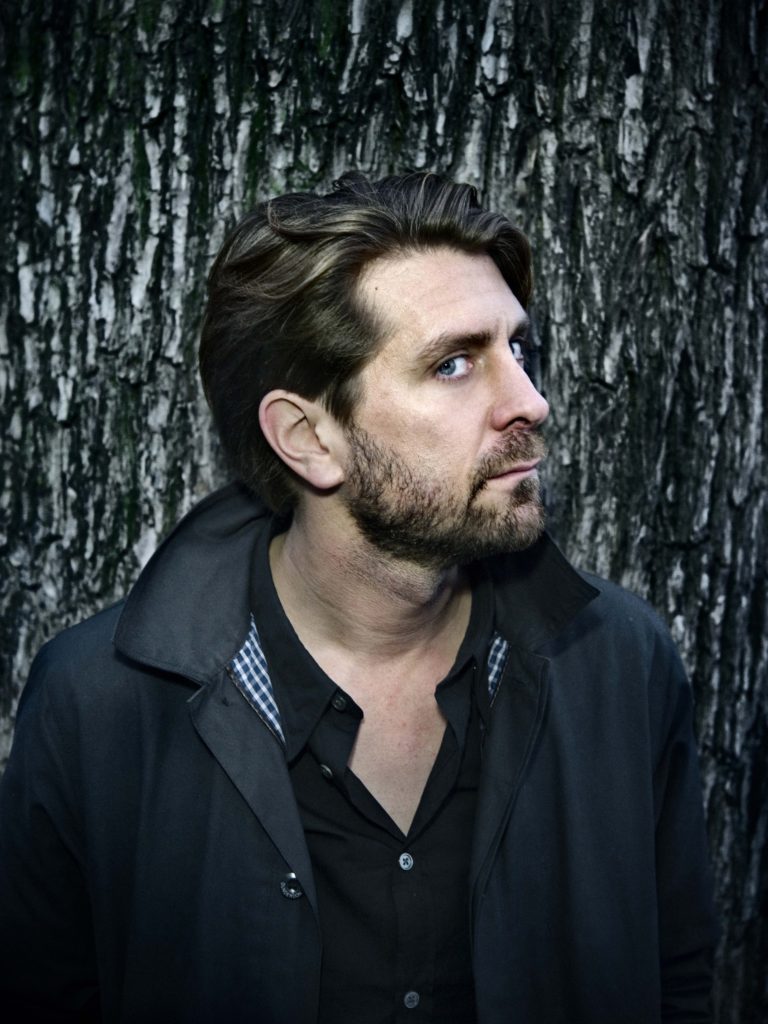 Bergman is one of the biggest names in the Swedish filmmaker rolodex. He’s a legend. His work has received dozens of nominations and wins, including Guldbagge and Oscars. He was married five times and had EIGHT kids – six followed daddy’s footsteps in film. He was arrested for tax evasion, and while the charges were dropped, he exile himself to Germany. Gnarly. He also directed Max von Sydow in “The Seventh Seal” and counts “Wild Strawberries,” “Persona” and “Scenes from a Marriage” among his credits. 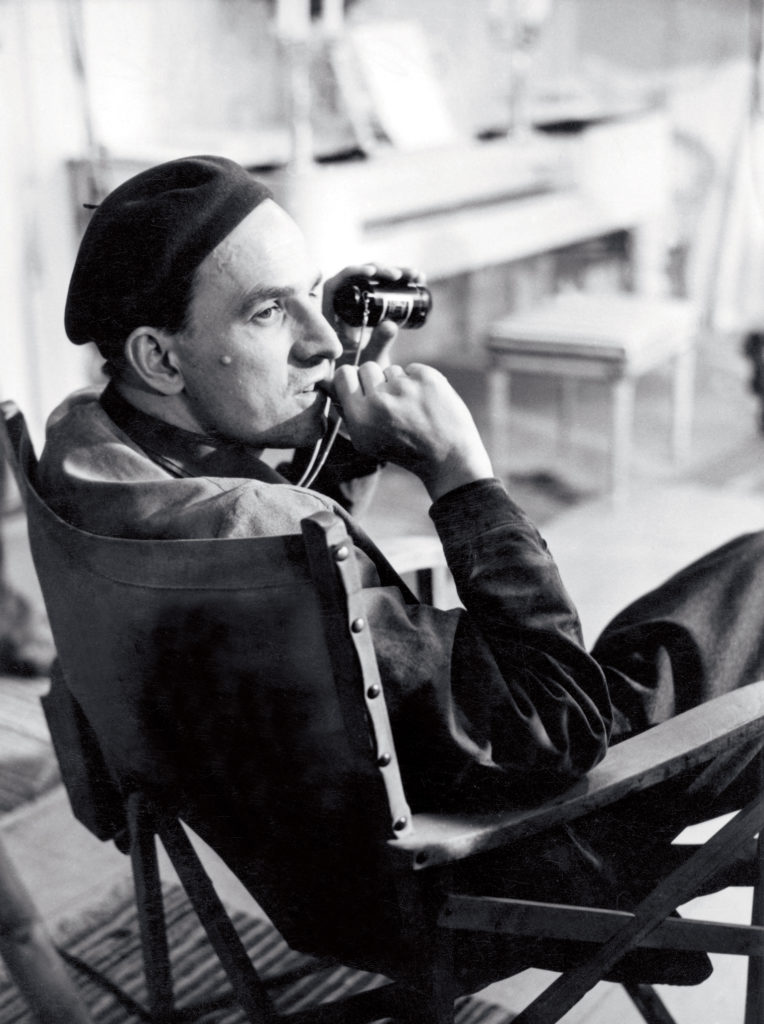 We’d be remiss if we left Lasse Hallström off our list. He’s behind some amazing films, including “Chocolat,” “The Cider House Rules” and “What’s Eating Gilbert Grape,” which means, he’s gotten the chance to work with Hollywood elite like Julia Roberts, Leonardo DiCaprio, Johnny Depp, Robert Duvall, Tobey Maguire, Michael Caine, Judi Dench…we’ll save our breath. But did you know he got his start by directing ABBA’s music videos? All we can say is, Mamma Mia.

Last, but not least, is an upcomer whose film “Holiday” made an impact on the 2018 festival circuit. In her directorial debut, Eklöf’s film debuted at Sundance and was the opening film of NIFF. The film’s marriage of sex and violence left its mark on critics. But “Holiday” wasn’t Eklöf’s first project – she also was a writer on “Border” (which received an Academy Award nomination for hair and makeup), and she was part of the crew on “Let the Right One In.” 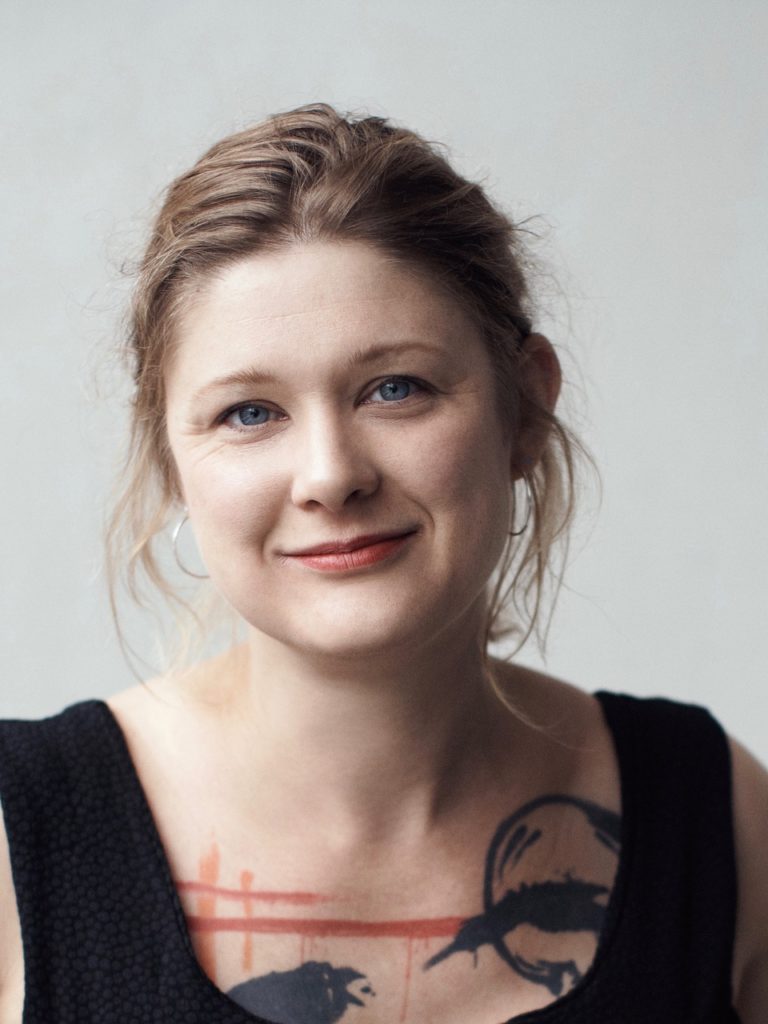