A six pack of Swedish Men to Make You Swoon 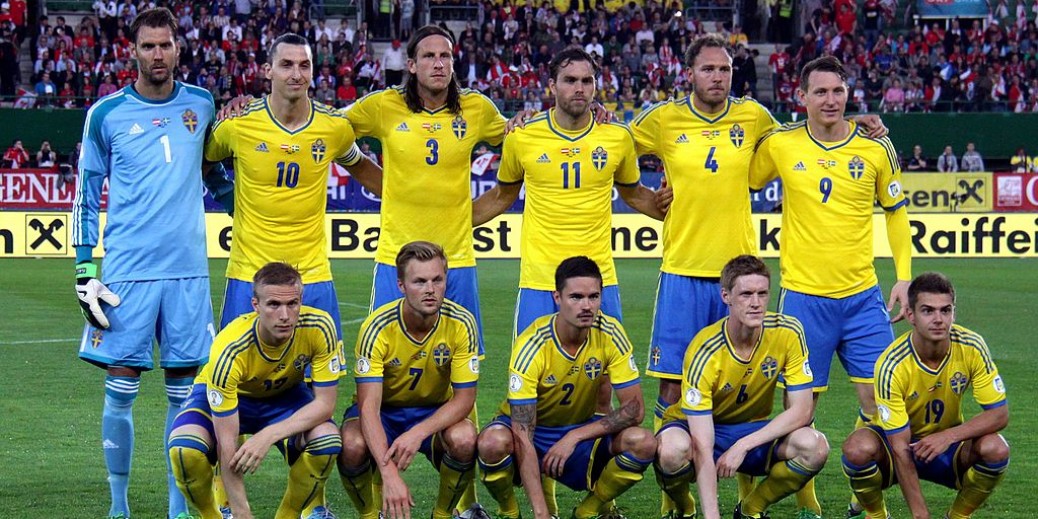 A six pack of Swedish Men to Make You Swoon

From soccer players to actors, Sweden has some of the sexiest men on the planet.

Here’s our take on six Swedes who definitely are easy on the eyes.

Born and raised in Stockholm to a Swedish mother and American father, Kinnaman is a successful actor in both Sweden and America. With citizenship in both countries, Kinnaman was able to build his career in America, and it has recently taken off. Best known for playing the lead role in the Swedish film Easy Money, he’s also recognized for playing Frank Wagner in the Johan Falk series and Detective Stephen Holder in AMC’s The Killing. In August 2016, you’ll be able to see him alongside Will Smith and Jared Leto in Suicide Squad, based on the DC Comics. 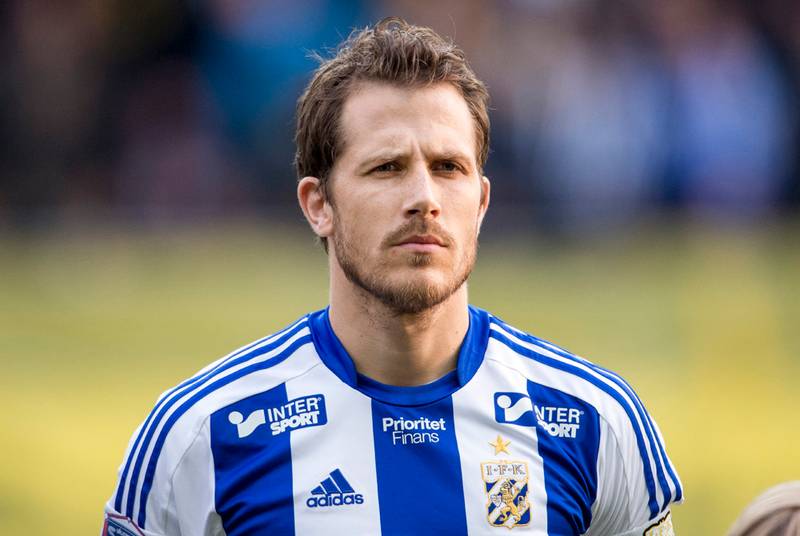 The Swedes like their soccer the way the Germans love their beer. Hysén, a Swedish footballer, has played for Allsvenskan club IFK Göteborg as well as the Swedish national team. Playing as a forward, he attacks hard and scores often, qualities he inherited from his father and former star player Glenn Hysén. After playing in China for the past two years – where he scored this amazing goal – he’s back in Sweden with IFK Göteborg.

One of the best goalkeepers in the world, Lundqvist has been minding the nets for the New York Rangers since 2006. He was nominated for the Vezina Trophy, given to the NHL’s best goalie, each of his first three seasons and won the award in 2012. He’s the only goaltender in NHL history to record ten 30-win seasons in his first 11 seasons. Dubbed “King Henrik” by media in New York his rookie year, Lundqvist helped lead Sweden to the 2006 gold medal in Turin. 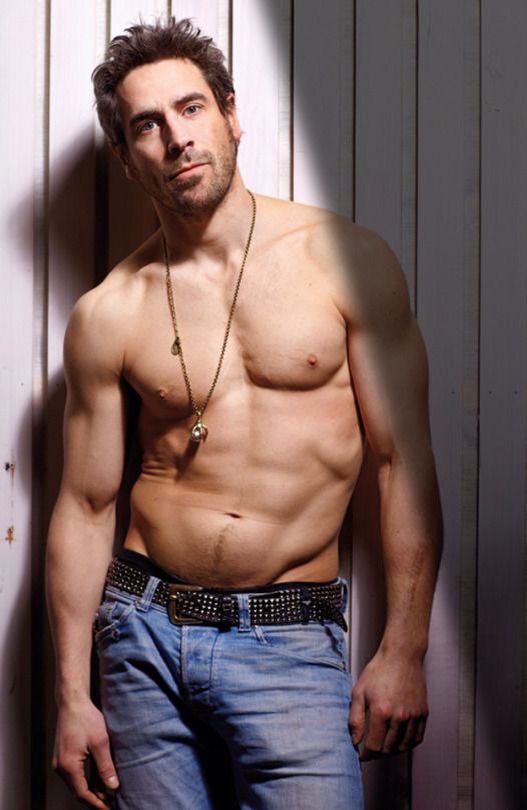 Before having the privilege of being killed by James Bond in 2012’s Skyfall, Rapace played the role of Stefan Lindman in the Swedish series Wallander based on Henning Mankell’s Kurt Wallander books. He made a name for himself and won several awards for his role in Swedish writer/director Lukas Moodysson’s Together. 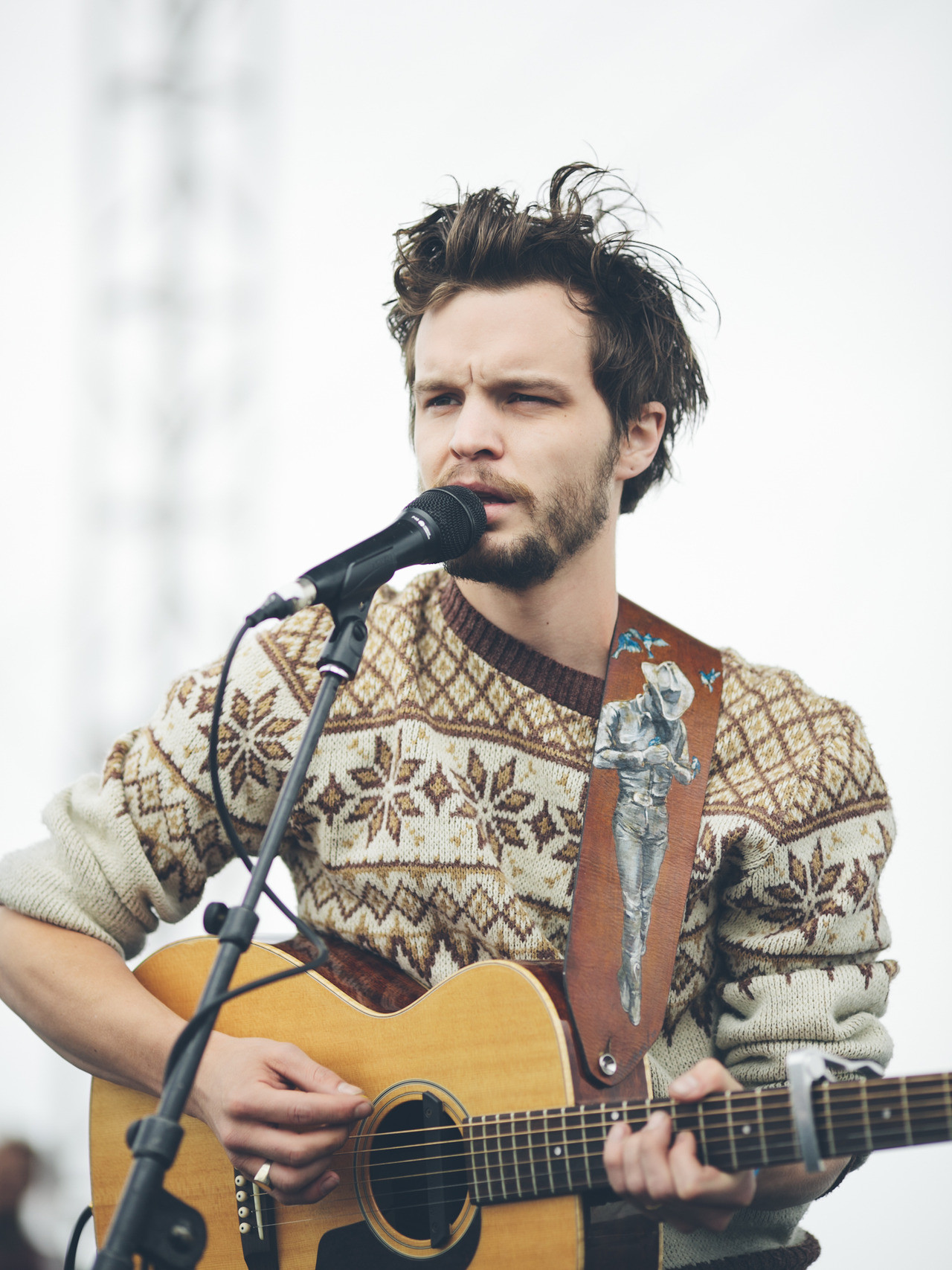 Kristian Matsson, more commonly known by his stage name The Tallest Man on Earth, is a singer-songwriter from Dalarna. He’s released four albums and two EPs over the past 10 years and gained critical acclaim from all over the world. His good looks and amazing voice have made girls go weak at the knees.

One of the most famous Swedish footballers of all time (both for his good looks and skills on the pitch) is Olof Mellberg. The former Swedish national team member and captain now can be seen sitting on the bench of IF Brommapojkarna, where he is now the manager. In addition to playing for teams like Aston Villa, Juventus and Olympiacos, the defender played in two World Cups and four European Championships for Sweden.