Our Favorite Max Martin Hits from 2016 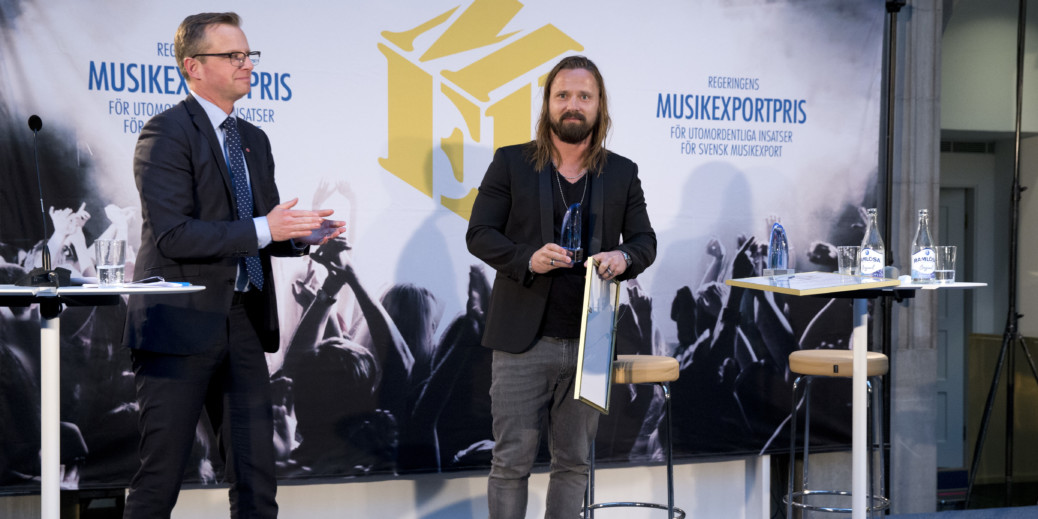 Our Favorite Max Martin Hits from 2016

It was another big year for Sweden’s own Max Martin, the songwriting genius who has written or co-written 22 No. 1 hits and trails only Paul McCartney (32) and John Lennon (26) for No. 1s.

His 22nd No. 1 came in 2016 with Justin Timberlake’s “Can’t Stop the Feeling!” – Martin, Timberlake and Shellback co-wrote and produced the song for the movie “Trolls,” which also reached No. 1 in more than 15 other countries, including Sweden. Also in 2016, the American Society of Composers, Authors and Publishers (ASCAP) in April named Martin its Songwriter of the Year for a record ninth time.

Here’s a six pack of our favorite Max Martin hits of 2016.

The infectious song was a hit all over the world and was the best-selling single of the year.

As the story goes (thanks to NPR), Adele had to Google Martin to find out who he was before starting work on her album “25.”

Grande’s Dangerous Woman also gave us a terrific title track and “Into You,” but we’re partial to this hit (also produced by Martin and Ilya) that features Nicki Minaj.

Perry and Martin have worked together often, including on 2013 hits “Roar” and “Dark Horses.” Chalk up another hit.

Another hit from another movie, Pink’s “Just Like Fire” for the movie “Alice Through the Looking Glass” hit No. 10 in the United States and was a hit around the world.