Singing from the Soul with Skott 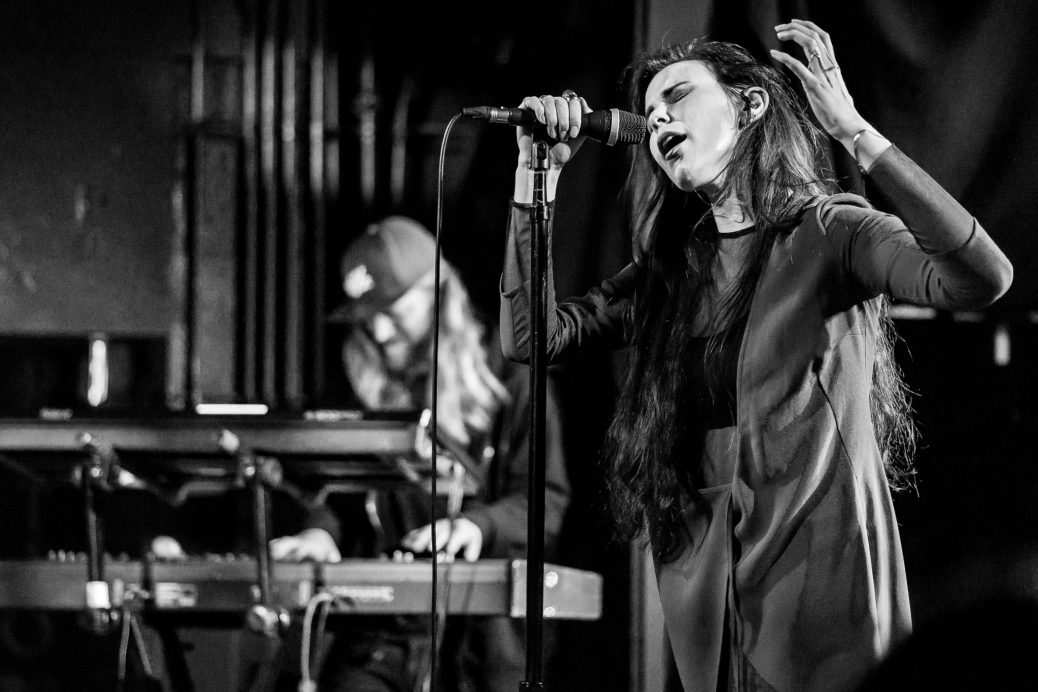 Singing from the Soul with Skott

Fresh off her performance at the Peace & Love Festival, where she performed alongside fellow Swedish artists like Icona Pop, José González and Miriam Bryant – among dozens of others – Skott is continuing to make a splash on the music scene.

Skott, also known as Pauline Skott, is a Swedish musician whose sound falls somewhere between traditional folk and modern pop. She’s only released nine tracks, but from what we’ve heard, she’s a talent to keep an eye on. Her latest video, “Mermaid,” just dropped this week, and she’ll perform at Lollapalooza in Chicago in early August.

Skott grew up in Dalarna in Central Sweden – a picturesque province filled with traditional Swedish cottages and Dala horses, all tucked away among the surrounding woods. Growing up, Skott and her sisters learned to play the fiddle. According to Interview magazine, she and her family participate in “spelmansstämma,” which is an impromptu performance of folk musicians. Skott describes going into the forest, in costume and jamming out playing instruments. Sounds like our kind of scene.

She didn’t start performing live until 2016, but since the release of her first single, “Porcelain,” Skott is already showing signs of being a seasoned veteran. The song was included in the soundtrack for FIFA 2017 and has more than 5 million YouTube views.

If you haven’t heard her music yet, her style has been compared to Grimes and London Grammar, and her work has been praised by the likes of Katy Perry and Lorde. And it’s easy to see why. She showed off her talents in this a cappella version of her single “Wolf” for BBC Radio, using just her voice and body to create instrumental sounds.

Skott’s currently in the middle of her international tour, which wraps in late October, hitting up festivals and venues around the world with Mo and Phantogram.