Getting to Know Singer/Songwriter Andreas Moe 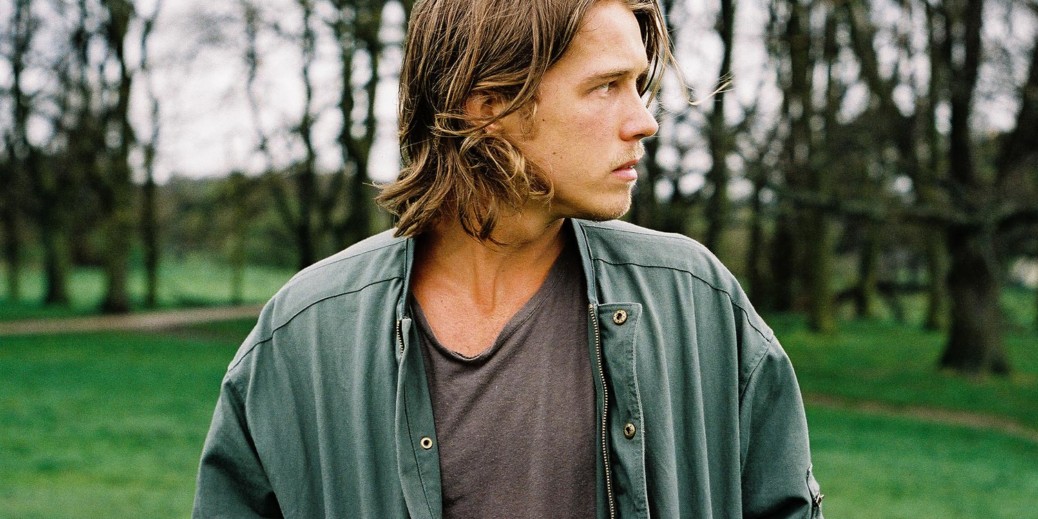 Getting to Know Singer/Songwriter Andreas Moe

Stockholm native Andreas Moe has been partnering with big-name artists like Avicii behind-the-scenes since 2011.

Moe’s newer projects, however, aren’t for other artists. The songwriter, guitarist, producer and singer is making a name for himself.

Moe’s music is upbeat and light, exactly the kind of music you’d want to listen to while hiking with friends, or hanging out on the beach at night. He has nearly 11 million listens on Spotify for his song “Ocean,” which was released in 2014 as part of an EP. Moe released two EPs as a solo artist, and shortly after, he was offered a deal in Sweden with Sony Music (he’s currently signed internationally with Nettwerk). His debut album, “Before the Rumble Comes,” was released in 2015.

Although much of his work in the beginning of his career was featured on other artists’ tracks – including Avicii’s 2011 song “Fade Into Darkness” – Moe always envisioned a solo career.

“Ever since I started music, I’ve had my own project[s] and the dream of becoming a true musician/artist,” Moe said. “Lending my vocals to other artists and producers has always only been a way for me to reach out and put my name on people’s radars.

“It can be really hard to be heard and noticed in this business, so sometimes taking a different route for a while might help, as long as you can stand tall behind your decisions.”

Before signing with Sony Music, Moe self-promoted and released his music on Myspace and other similar online outlets.

“I did everything on my own from a little room with posters of my heroes on my walls,” he said. “Before I was signed I didn’t have a team striving to get my music out there, and that was tough.

Moe’s childhood heroes included Michael Jackson, Iron Maiden and KISS – musical styles quite different from his own. He said listening to Jackson introduced him to music and rhythm, while other artists like American guitarist Paul Gilbert and Swedish guitar legend Yngwie Malmsteen inspired him to play guitar.

Earlier this year, Moe performed as Mayer’s main opening act on an eight-concert European tour, which concluded in May.

“Every show was amazing in its own way,” Moe said. “But playing in Stockholm, my hometown, in the arena I’ve always dreamt about playing…that was special.”

When it comes to making music in Sweden, Moe said, “Being from Sweden and making music is a great match. There are so many great songwriters and musicians here, so that really helps with the creativity and the development it takes to be an artist.”

In Moe’s case, an artist on the rise.