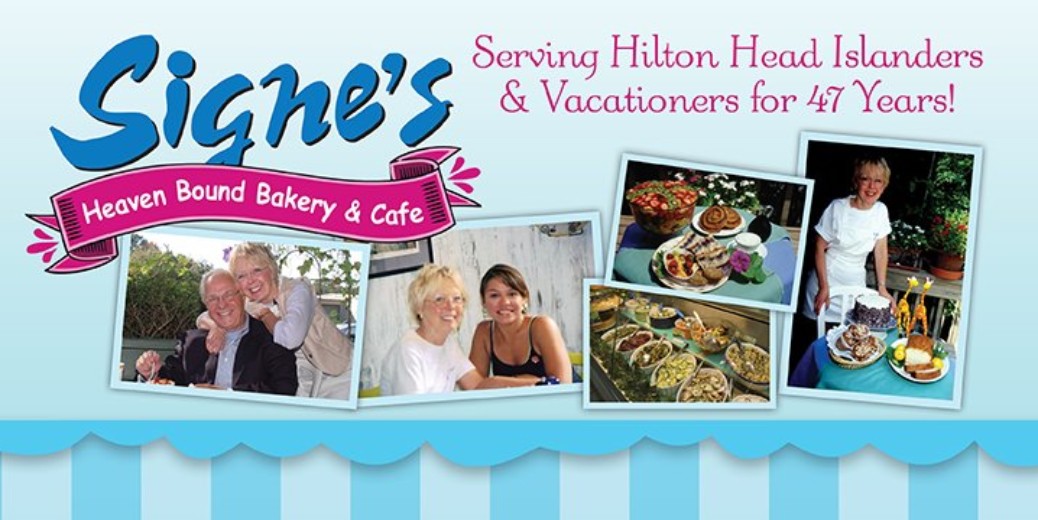 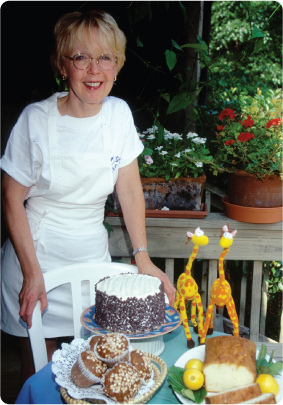 A table of what appeared to be regulars were settling in for breakfast, and a handful of customers were scanning the displays of baked goods to get the day off to a delicious start.

For nearly 50 years, Signe’s Heaven Bound Bakery & Cafe has served as a treat for Hilton Head vacationers and locals alike. The cafe, started by Signe Gardo and a very short drive from Coligny Plaza and Sea Pines, just celebrated its 47th anniversary in early August – as part of the celebration, it offered cookies for 35 cents, or 1972 prices.

We have been wanting to visit since Gardo told us in 2017 that she’s a third-generation Swede and that a lot of her culinary instincts are Scandinavian influenced.

While we didn’t have time to sit down for breakfast, we snagged three items for the road: the Swedish Butter Bun (with cardamom and cinnamon); the key-lime pound cake; and a chocolate-chip cookie whose recipe dates to 1972.

Unsurprisingly, all three were delicious. The butter bun had just the right amount of flakiness and spice. The slice of cake had hints of key lime rather than an overwhelming taste. And the cookie, well, let’s just say Signe’s recipe should never change. 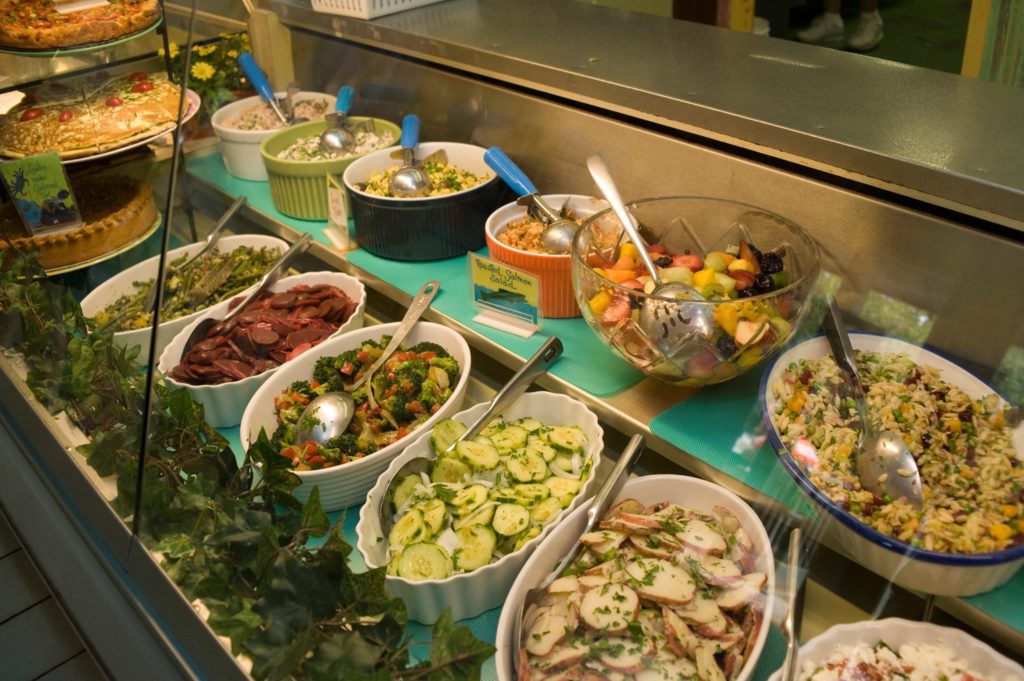 The menu at Signe’s is impressive, whether you’re looking for a grab-and-go item or a full meal. Breakfast, which is served all day, includes frittatas, polenta, waffles or Signe’s Deep Dish French Toast, which she shared with Rachael Ray of The Food Network in 2004 (here’s the recipe that is featured on The Food Network’s website). Lunch features a variety of cold sandwiches, hot sandwiches, salads and other specials.

And then, there are the treats. Lots of them. Cookies, cupcakes, pound cakes, brownies and pies galore. The best thing? You don’t have travel all the way to Hilton Head to enjoy the sweet treats as Signe’s offers online shopping and ships all over the country. Signe’s also is known for its wedding cakes and has been recognized several times by The Knot for “Best of Wedding Cakes in the Southeast.”

Signe’s Heaven Bound Bakery & Cafe is located at 93 Arrow Road, Hilton Head, SC 29928. Keep up via its Facebook page or visit its website for online shopping.