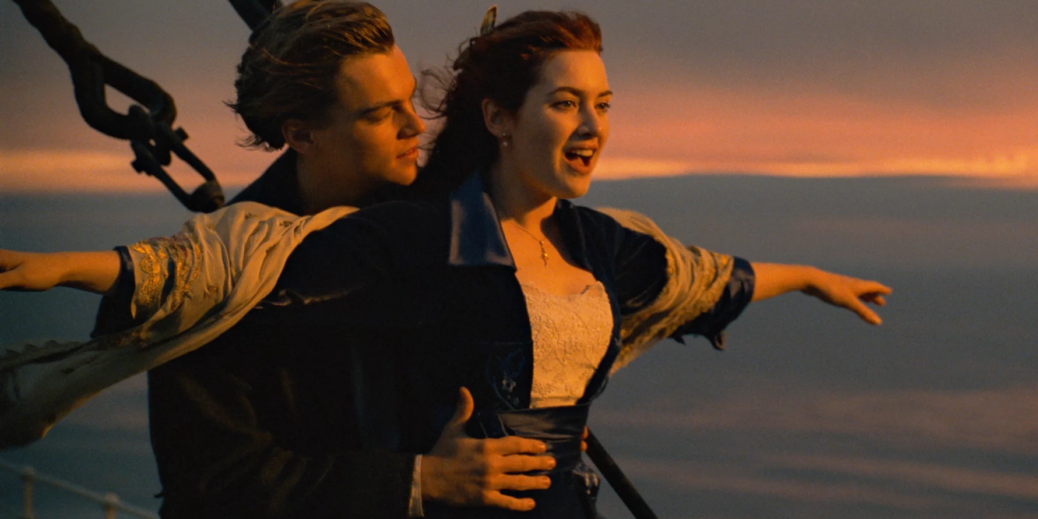 We love a random Swedish shout out in our favorite American TV shows and movies. We’ve recalled a few that make us smile a bit every time we hear them – even if some poke a little bit of fun at our expense.

In the scene where we’re first introduced to Jack, Leonardo DiCaprio’s character, he’s playing a card game that wins him tickets on the Titanic. Turns out, he beat a pair of Swedes. Later, when Jack checks into his cabin, one of his suitemates asks the other, “Where’s Sven?” in Swedish. Historical fact – behind the British and American populations on board the Titanic, the Swedes were the next largest population on board, making Swedish the second-most spoken language, according to the BBC.

The character Tyrell Wellick, one of the evil guys in the C-suite of Evil Corp, was born in Sweden and he uses the language occasionally throughout the first season. The character is played by Swedish actor, Martin Wallström.

In Season 9, Episode 21, “The One With the Fertility Test,” Rachel goes to get a massage and Phoebe realizes she’s her next client. Not wanting to look like a corporate sellout, Phoebe takes on a Swedish persona, Ikea. Starting around the 1:30 mark, hilarity ensues.

Remember when Katy (aka Lindsay Lohan) gave Regina George (aka Rachel McAdams) Kälteen Bars to “help her lose weight” – when really, they were nutritional bars to do the exact opposite? Well, it turns out the bars aren’t actually real, but Dylan’s Candy Bar in NYC made some to sell celebrating “Mean Girls’” anniversary. Delish also has a recipe to replicate the candy bar’s creation.

There’s a scene in Beerfest where groups of boisterous fellows belt out the drinking songs of their homeland. And there is a group of Swedes that sing, “Helan går,” but if you ask us, there’s nothing about this group that looks remotely Swedish.

In Season 6, Schmidt went on a mini-rave (no pun intended) about the powerful music that is EDM, and he threw out the late Avicii’s name as being one of the bests. The remainder of the episode goes on to prove that EDM is a bunch of noise, and Winston and Cece prove it by recording random noises and try to get Schmidt to guess which track was a real EDM song, and what was actually Winston’s cat doing something naughty.

The vampire drama, which stars Alexander Skarsgård, highlights his Swedish heritage by baking it into his character’s backstory. Originally a Viking, Skarsgård character, Eric Northman, continues to speak Swedish throughout the series. Kristen Bauer, who plays Pam, talked to Entertainment Weekly about learning Swedish for the role.