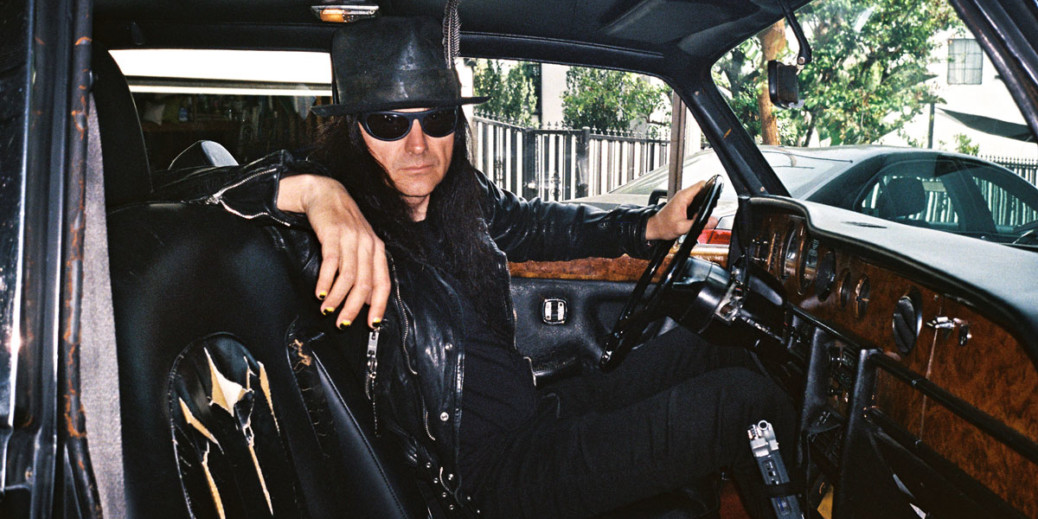 For most of our readers, you grew up at a time when music videos were it. You would watch Pop Up Video to get your trivia, you’d watch Making a Video on MTV to peek behind the curtain and chances are, you even may have voted for your favorite video on TRL (Total Request Live for those born after 1990).

Jonas Åkerlund is a Swedish director and musician who has directed some of the greatest pop and rock artists of late. He has worked with everyone from U2 to Madonna and The Rolling Stones to Beyoncé.

In his early days, Åkerlund was a drummer for the Swedish black metal band Bathory but soon left the band to move behind the camera to direct musicians in their videos. He did a few videos for smaller Swedish artists, but really started to break through when he began working with Roxette – who was known on an international stage.

Åkerlund’s visual style has changed throughout the years, but one thing that’s held true through the years – he doesn’t just produce music videos. His videos are short film productions that just happen to have a full song soundtrack to move the visual narrative along.

We’ve pulled some of our favorites, starting with some nostalgic, classic 90s music videos to the more produced and visually stunning videos that we’re more used to seeing today.

Whiskey in the Jar – Metallica

This video is the epitome of 90s music videos, back to the hay day of fish eye lenses and where it was totally normal to have a band casually playing in the living room of a house party where no one cares.

This was another iconic video of the 90s, because this was Madonna’s second single off of the titular album, an album that was a shift in sound into a poppier, electronic space. If you say to someone “Ray of Light” – one of the first images that comes to mind is Madonna in that jeans jacket in front of the blue sky and clouds dancing.

It was around this time that Åkerlund started to explore and embrace a more cinematic approach to his music videos. Starring fellow Swede Alexander Skarsgård, this seven-minute video tells the satirical story of a couple (Skarsgård and Gaga) who will go to extreme lengths to get the paparazzi’s attention.

Who doesn’t love Pharrell? We’ve been fans since his N.E.R.D. days and this video is a prime example of why we love him – and Åkerlund. After revisiting this one, we know want to grab our fur and set-up some drums in the desert, because why not.

Written and directed by Åkerlund, this is a LEGENDARY example of cinematic music videos. Inspired a little bit by Quentin Tarantino and the pop art genre, this nine-and-a-half minute video takes the viewer on a journey. And spoiler alert, Tyrese Gibson dies.

Compared to Gaga, this is a huge departure in visual style. “Magic” is filmed similar in that of a silent film, and like many of the productions he works on, this one has some star power. Ziyi Zhang, who appeared in House of Flying Daggers and Memoirs of a Geisha, plays the love interest of Coldplay’s Chris Martin.

When you’re on your second full visual album, you know there are going to be some breakthrough, iconic videos that raise to the top. For Queen B’s “Lemonade,” the video for “Hold Up” was one that many people latched onto. Seriously. How fun would it have been to direct Beyoncé smashing cars with a baseball bat?