Settling Down With Acclaimed Musician Lissie 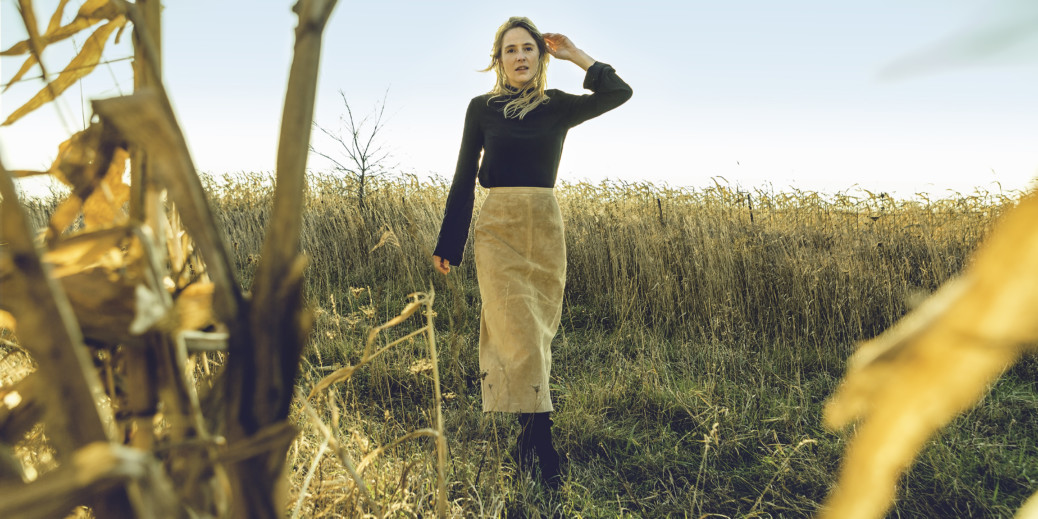 Settling Down With Acclaimed Musician Lissie

Sitting inside her northeast Iowa farmhouse, Elisabeth Maurus waits for the woman who’s teaching her how to knit to arrive.

Outside, her property stretches for 47.1 acres, 15 tillable acres of which are rented out to a neighbor who farms corn, soy and alfalfa. She has long-term visions of putting the property into a conservancy and returning it to its natural state with prairie grass and wildflowers. She has hopes of creating a bird habitat.

For now, she’s enjoying the downtime because her day job will keep her busy through the summer.

This Friday, Maurus, better known as the acclaimed musician Lissie, will release her fourth album, “Castles,” which she largely wrote and recorded in barebones studio space at her little slice of rural heaven.

To Lissie, “‘Castles’ represents a spiritual, as well as musical development: It’s a portrait of an artist who has always been on the move, and is finally creating a sense of permanency; a chance to catch her breath and reflect.”

This artist, a young woman who can trace her lineage on both parents’ sides back to Sweden (despite that, she’s more well-known in Norway), has learned you can go home again.

Lissie – born Elisabeth Corrin Maurus in Rock Island, Ill., a hop across the nearby Mississippi River – took a meandering cross-country path that ultimately led her back to her native region, where her parents, siblings and extended family still live.

“I didn’t really appreciate it while I was there; I thought I needed to go west,” said Lissie, who pronounces her stage and common name akin to “missy.”

Having dabbled with singing and songwriting throughout high school, a short stint at Colorado State University that included a semester in Paris convinced her to take on the world. 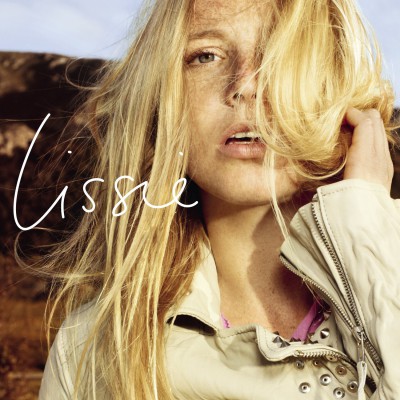 She headed to the Los Angeles area at 21, later signed with Columbia UK and released her debut album, “Catching a Tiger,” in 2010.

Calling herself “genre defying,” Lissie won’t put herself into any musical category.

Some critics label her pop/rock, others play up her storytelling and dub her as a folk artist. What’s certain is that she takes her experiences and reimagines them in the lyrics and melodies, usually writing alone and sometimes bringing in collaborators to add polish. Her voice – with its range, power and versatility – puts her in a singular place as she breathes life into her songs.

“Ever since I picked up a guitar as a teenager, I’ve been writing songs,” said Lissie, 35, noting that those roller-coaster, young-adult years are rife with lyric material. “I could use music as a forum to express myself.”

As she’s matured, so has her music, taking on grown-up issues like failed relationships, finances, travel and making new friends.

“It’s true to life,” Lissie said. “I became more self-aware and self-reflective. … You have to be able to look in the mirror.”

Earning her name and her keep

Not many musicians land a major record deal and become an opening act for an international star, as Lissie did on multiple stops of Lenny Kravitz’s tour in 2008. The UK connection for her first two albums helped to expand her reach, and she drew a loyal following that ensured each album to date has reached the Top 20 on the UK charts. (That’s also when she captured the attention of Norwegian listeners.)

Performing in major venues with a full band on the Kravitz tour also boosted her exposure, but she finds something special in being alone on stage, where she can let her voice take over and embellish the melodies from night to night.

The life of a musician “is not an easy road for everyone to pursue,” said Lissie, who also has appeared on “The Tonight Show with Jay Leno” and “Conan.” “I feel lucky to have been able to make this my livelihood. … It’s not always easy to say I’m going to be myself.”

A touch of irony might be that she should be a bigger name in Sweden. Although she was born in the United States, her family wove their Swedish heritage throughout her childhood. She recalls the Santa Lucia celebrations at Christmas and the Maypole festivities at nearby Augustana College (founded by Swedish settlers).

She doesn’t believe that her Scandinavian upbringing comes out in her music – at least not consciously. However, she thinks that explains her fascination with folk crafts, from whittling spoons to the knitting she is trying to perfect. She pickles and preserves produce from her garden. She tends bees on her property. She renders wax from the bees’ honeycombs.

“When I’m not rocking out on music, I’m gardening, making candles and knitting,” she said. 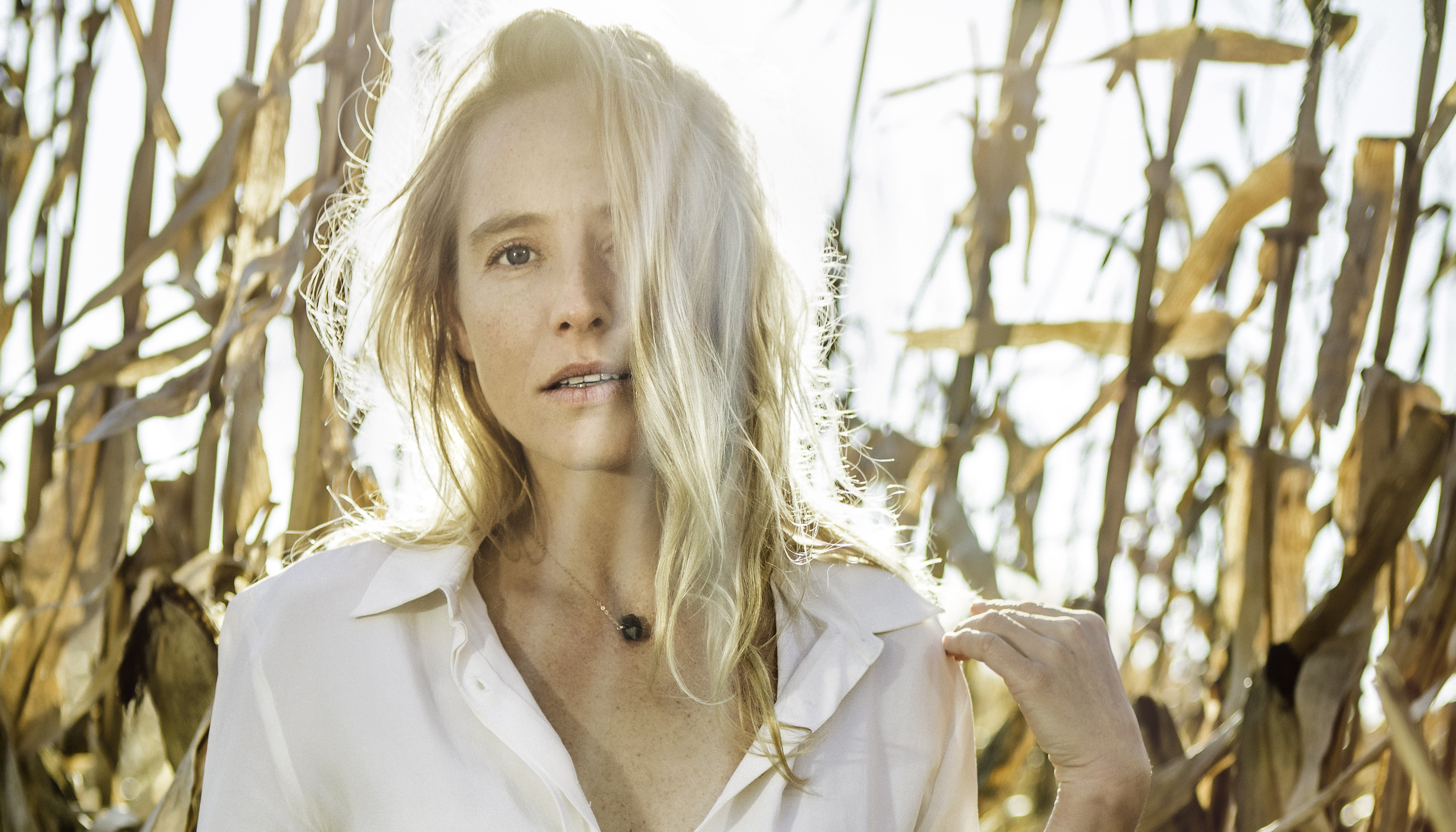 What others have to say

Lissie has yet to finish one sock, but that doesn’t matter: Her latest tour starts in the UK on the day “Castles” is released. Already booked for a five-month tour, she will perform on April 18 in Stockholm at Bar Brooklyn and start the tour’s U.S. leg on April 25 in Louisville, Ky. In addition to stops in Los Angeles, San Francisco, Seattle, Chicago, New York and Washington, D.C., she’ll perform in her hometown of Rock Island, Ill. And she’ll cap the U.S. leg with an appearance at the Bonnaroo Music & Arts Festival in Manchester, Tenn.

Reviews for her earlier works have reinforced how her voice and lyrics shape her sound.

“Edging back toward her singer-songwriter roots, she relies on a leaner guitar-driven sound. The heartache built into her bluesy voice adds plenty of soul to the clear-eyed songs about relationships and searching for one’s place in the world,” The Boston Globe wrote about “My Wild West” in 2016.

In its review of that same album, The Guardian writes: “Lissie’s voice in its lower register sounds husky and vulnerable – but when she lets rip on huge choruses, such as those of ‘Hero’ and ‘Wild West,’ it’s quite a fearsome instrument.”

“The intriguing, earthy alto – one that contains hurricanes of emotion without feeling wrought, then glimmers like a flicker of light on water” underscores her appeal, according to Paste, which provides leading coverage of mainstream and indie music. In 2010, Paste named the young singer-songwriter among the Best of What’s Next, and she has delivered on that lofty expectation.

But, today – just for today – being the best will have to wait.

Her knitting muse is coming to help her figure out what she’s messed up with those socks. She’s not too worried if things come out a little off kilter.

“Even if they’re not perfect,” Lissie says, “they’ll still keep my feet warm.”