Secret Circus: Music as a Language 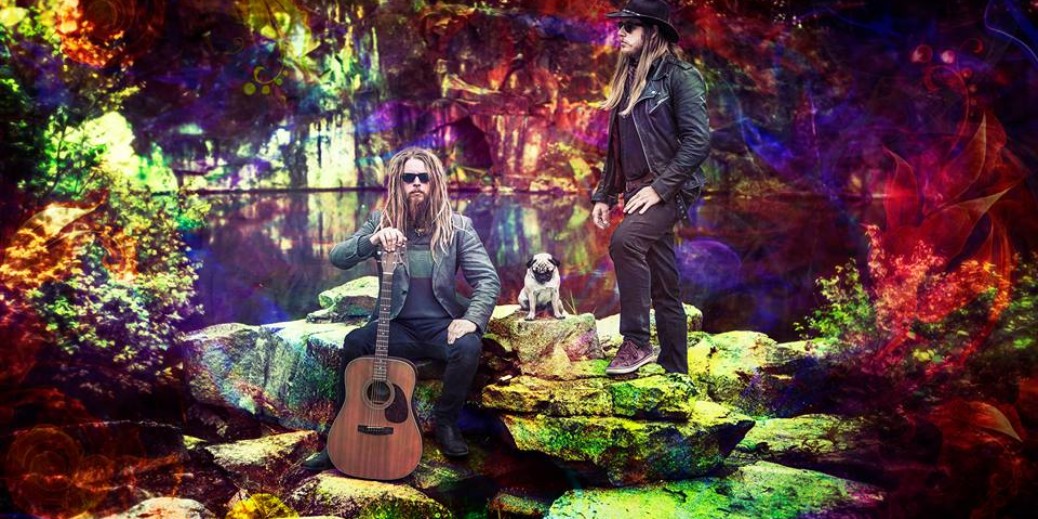 Secret Circus: Music as a Language

What do music and smiles have in common? Both are considered symbols of an international language.

One group that takes advantage of this is Secret Circus, a band that records both in New Mexico and Sweden and is comprised of twins Joel and Klas Åhman and their cousin Martin Sternelius. It also regularly features independent musicians through its “One Take Sessions” at its Secret Circus Studio in Roswell, N.M.

Proof that the music crosses linguistic bounds? Secret Circus has songs in both languages. When asked how he chooses which language to write in, Klas Åhman admitted that he prefers English.

“English is the main language that I write in, but I’ve also started to write in Swedish, too,” he said. “Because it’s my first language it’s easier to be judged on…In English, I came here and got a fresh start, something where you get a chance to start an alter ego, a new you…When I go back to Sweden everyone knows who I used to be, and well, that’s why I’ve kept to English.”

While they may prefer English, the two brothers live on different continents and make the long-
distance relationship work. Klas just got back from four months in Sweden, and Joel is now in New Mexico for a month. While airfare and trip planning can be difficult to manage, they are together for more than half of the year.

Klas also performs other people under the name “Captain Klas and Friends” and is in charge of Secret Circus Studio, spending time helping artists produce their music.

“There really is no difference,” he said about producing and performing. “I like to make the music more for the band and myself sometimes, but also enjoy seeing the positive effects from helping other artists with their work.”

This love of music is evident through Secret Circus’s two previous albums: 2009’s “This is Secret Circus” and 2012’s “LMNT.” The band’s latest album is set to be released sometime late this year or early 2017 – its first single Papier-Mâché is available on iTunes.

Thankfully, the band has been “recording like crazy,” so we shouldn’t have to wait as long to smile about its next release.