Meet The Participants Of Season 8 Of ‘The Great Swedish Adventure’ 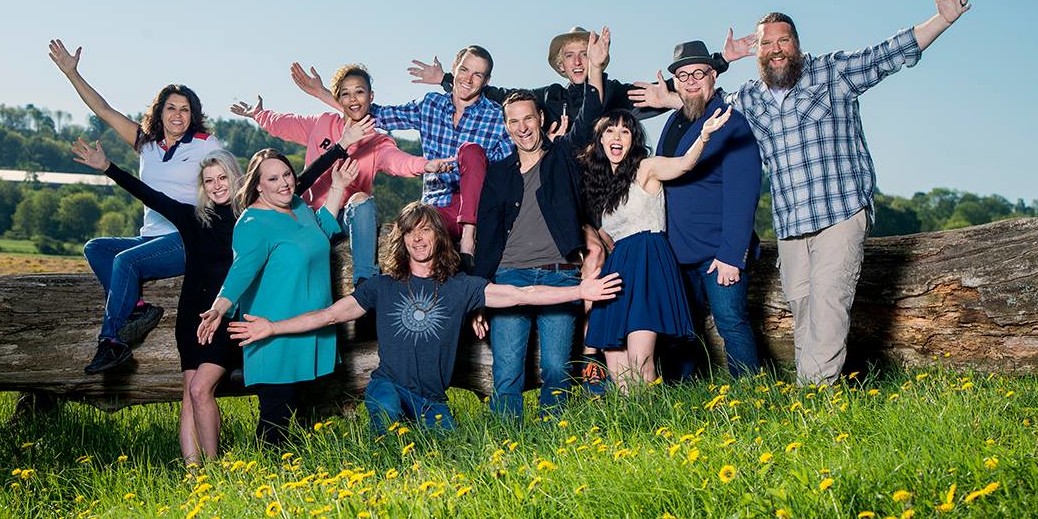 Meet The Participants Of Season 8 Of ‘The Great Swedish Adventure’

Last night was the season premiere of “The Great Swedish Adventure,” a competition/reality TV series where American contestants uncover their Swedish roots.

While the show ultimately is a contest, castmates typically form friendships and experience hardships when having to say goodbye to each other and Sweden.

“It was tough spending weeks with castmates – people I started to get close to – and then have to set my feelings aside when it was time for another challenge,” said Season 7 winner, Dylan Ratell, in our interview earlier this year.

This season’s cast is diverse – including a rock and roll artist and a religious stay-at-home mom. And while each contestant’s knowledge about their Swedish heritage ranges from knowing the names of relatives who emigrated in the 1800s to merely knowing a grandparent who had Swedish ancestry, their goal is to learn their culture, meet relatives and find their connection to Sweden.

Meet the cast of Season 8.

Edgil is a descendant of Swedish pastor Erik Jansson, an emigrant from Hälsingland who, with disciples, built the Swedish town of Bishop Hill in the 1840s. Edgil is a church-going, stay-at-home mom studying social work.

Wright’s maternal grandmother hails from Sweden. The single mom and teacher is hoping to discover more about her grandmother’s heritage.

Jackson-Russel’s maternal grandfather emigrated from Sweden. She’s a veteran and licensed lawyer who runs a chiropractic clinic with her wife who also has Swedish roots. Jackson-Russel hopes to move to Sweden in the future.

Snyder’s grandfather moved to the United States from Sweden at a young age. The widower, mother of three and hard-working sales representative knows very little about her Swedish background.

Proud of her Swedish heritage, the preschool teacher is a member of her local Vasa Order along with her Swedish grandmother, who she calls her best friend. Mullinax is engaged and plans to wear her ancestor’s wedding ring that has been in the family for generations.

Neslund lives with his Swedish-Norwegian wife and two sons. He sees the opportunity to participate in “The Great Swedish Adventure” as a pilgrimage to his and his wife’s homeland.

Growing up in the Swedish-American town of Scandia, Morrison is in touch with his Swedish culture having regularly celebrated Lucia, Midsummer and more.

Johnson grew up in the town where his Swedish ancestors emigrated and recently purchased the farm where they lived.

Watch the full first episode of Season 8 here, and keep up with “The Great Swedish Adventure” on Facebook.