Scandy Sweets: A Sweet Taste Of Scandinavia In Iowa 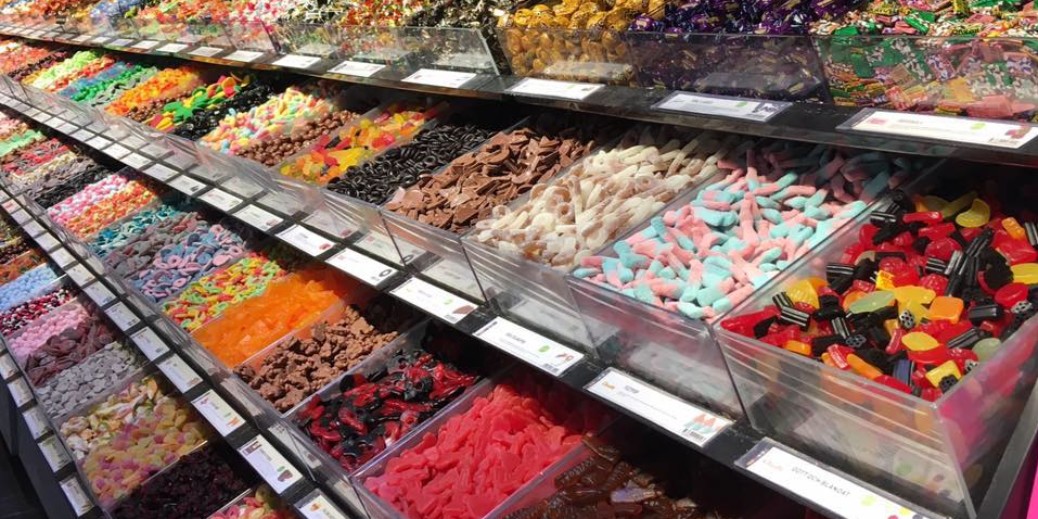 Scandy Sweets: A Sweet Taste Of Scandinavia In Iowa

Cedar Rapids, Iowa has gotten a whole lot sweeter thanks to Barry and Liz Rickard, owners of Scandy Sweets.

Since 2017, the husband-and-wife team have been serving up mouthwatering Swedish and assorted European candies from their storefront location about five miles from downtown Cedar Rapids.

The path to opening the store is an unconventional one – both Liz and Barry are U.S. Army veterans. Barry was stationed in Germany and then lived in Sweden for 11 years after marrying a Swedish woman. They divorced, and he later married Liz, and the pair eventually settled in Cedar Rapids after spending time in both Iowa and Sweden. Though neither Liz nor Barry are Swedish by heritage, Liz is roughly 25 percent Danish, giving a deeper Scandinavian connection to their business.

Though Scandy Sweets began as a funnel for Swedish treats to make their way into the U.S. market, the business carries other European treats as well — sour treats and Swedish chocolates reportedly are among the crowd favorites. An added bonus, according to the couple: Scandinavian treats are free of high-fructose corn syrup and use fewer chemicals. Barry reports this as being one of the many reasons why he and Liz originally went into business.

“We don’t even let our kids eat American candy,” he added. “My favorite candy varies by the day of the week. I’m a big fan of sour varieties; Kex is a favorite for sure. Swedish candy is so good, there’s nothing else like this where we live.”

Another added perk of the job, Barry added, is the opportunity to travel.

“One of my favorite parts of doing what we do is the travel,” he said. “I travel back to Europe quite a lot. I was just at the ISM (International Sweets) conference in Germany.”

Though Barry reports the majority, roughly 75 percent that is, of their business is online, the couple still receives and very much enjoys in-person sales and interactions.

As far as what customers can expect in the future, “We’re trying to carry things that Wal-Mart and Target don’t have,” Barry said. “We’re keeping an eye out for new Italian and German inventory.”

Scandy Sweets can be found and enjoyed through its online store at www.scandysweets.com or at its storefront location at 3620 Edgewood Road SW, Suite 800, Cedar Rapids, Iowa, 52404.