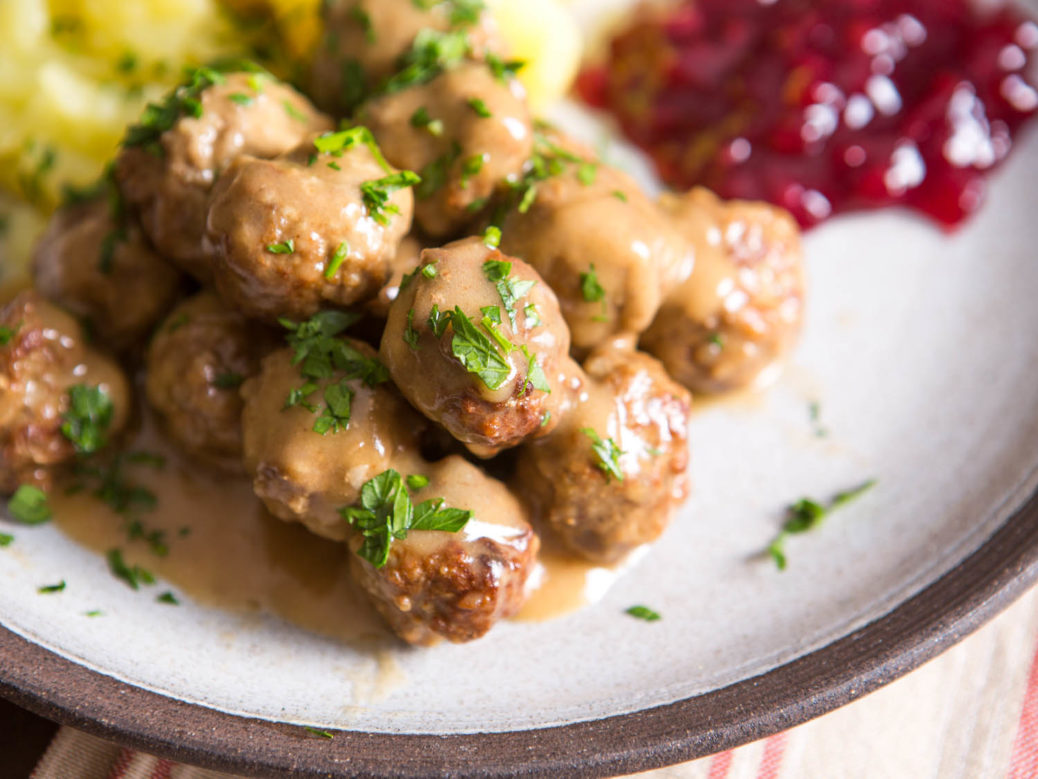 Few things are more Swedish than Swedish meatballs. Or so we thought.

As reported by the New York Times in 2018, Swedish meatballs actually have origins in Turkey – this news sent shockwaves of varying levels across the world.

Sweden’s official Twitter account tweeted “Swedish meatballs are actually based on a recipe King Charles XII brought home from Turkey in the early 18th century. Let’s stick to the facts.”

Reactions were wide-ranging. Here are some of our favorites.

My whole life has been a lie https://t.co/tVcRmJx5By

The meatball is experiencing an identity crisis https://t.co/wES3SeieRW

Let’s stick to the facts! https://t.co/8OZNdBMcWu