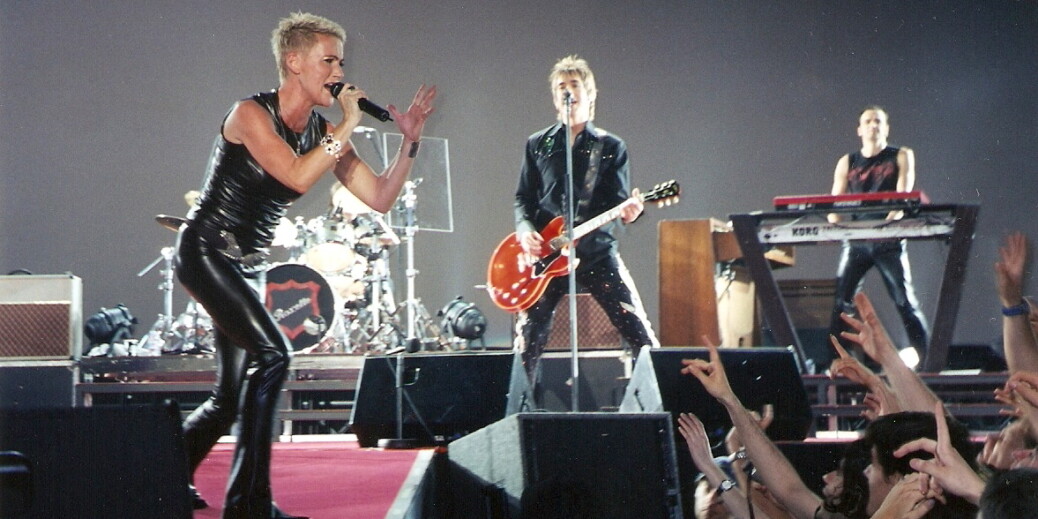 Marie Fredriksson, the singer who joined with Per Gessle to join the Swedish pop duo Roxette in 1986, has passed away at the age of 61 after a 17-year battle with cancer.

Roxette became a smash hit in the late 1980s and early 1990s with songs like “The Look,” “It Must Have Been Love,” “Listen to Your Heart” and “Joyride.” All four songs reached No. 1 on the Billboard charts, with “It Must Have Been Love” – which was used in the movie “Pretty Woman” – being the duo’s only song to stay No. 1 for two weeks, spending 25 weeks overall on the charts.

In a statement, Gessle said: “You were an outstanding musician, a master of the voice, an amazing performer. Thanks for painting my black and white songs in the most beautiful [colors]. You were the most wonderful friend for over 40 years.”