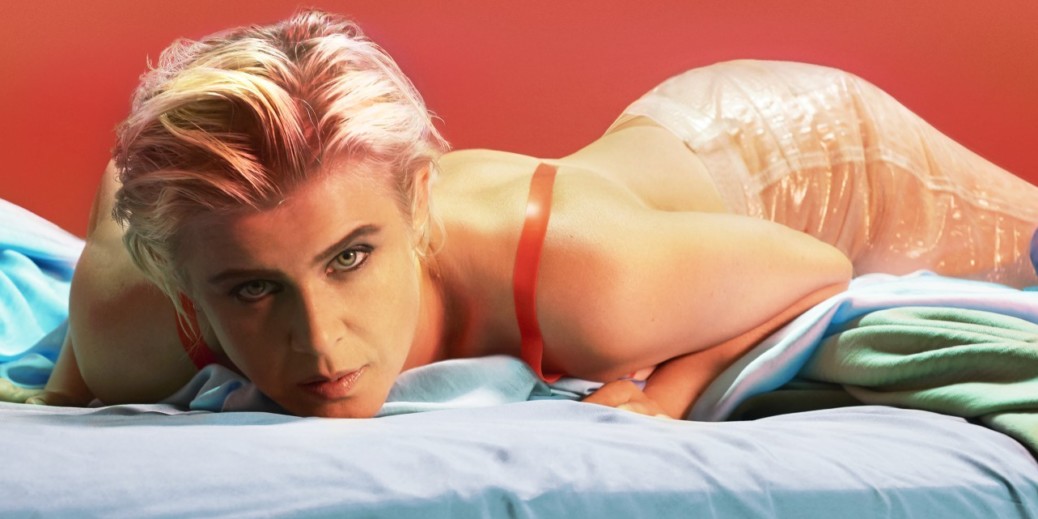 Right on the heels of her new single “Missing U,” Swedish pop star Robyn announced that she’ll release “Honey,” her first new solo album in eight years, on Oct. 26. The Daily Mail recaps her career, which has included Top 10 songs “Do You Know (What It Takes)” and “Show Me Love.”

Swede Sofia Mattsson, who has appeared on “NCIS” and “Two and a Half Men,” made a splash this week as a newcomer on “General Hospital,” according to Soap Opera News. Is she Nina’s daughter? Will she have a recurring role? Did you know that “GH” has been going strong since 1963???

After an incredible 15-year career, Detroit’s Henrik Zetterberg is hanging up his skates. The Detroit Free Press recounts how Zetterberg went from relatively unknown to a star for the Red Wings. Zetterberg is one of 28 members of the Triple Gold Club, players who won Olympic Gold, the world championship and the Stanley Cup – his goal ended up being the clincher in the 2008 Stanley Cup, and he was awarded the Conn Smythe Trophy as the MVP of that year’s playoffs.

Sandvik has been making cool machinery forever. It highlighted one of its huge driverless mining vehicles in a very cool way: by maneuvering it through a maze of glass. And at the end, CEO Björn Rosengren takes the wheel and does what every little kid would want to do – drive right through the glass. AdWeek has all the deets about the awesome commercial put together by Forsman & Bodenfors.

Swede auctioning off his collection of VW Bugs

Bengt Holmgren has a thing for bugs, Volkswagen Beetles, or Bugs, to be exact. The Swede started a museum featuring the beloved VW Bug that he’s now closed because he is auctioning off his collection, which includes an “uninterrupted run of Type 1 Beetles from each year of production between 1948 and 1975,” according to Auto Classics.