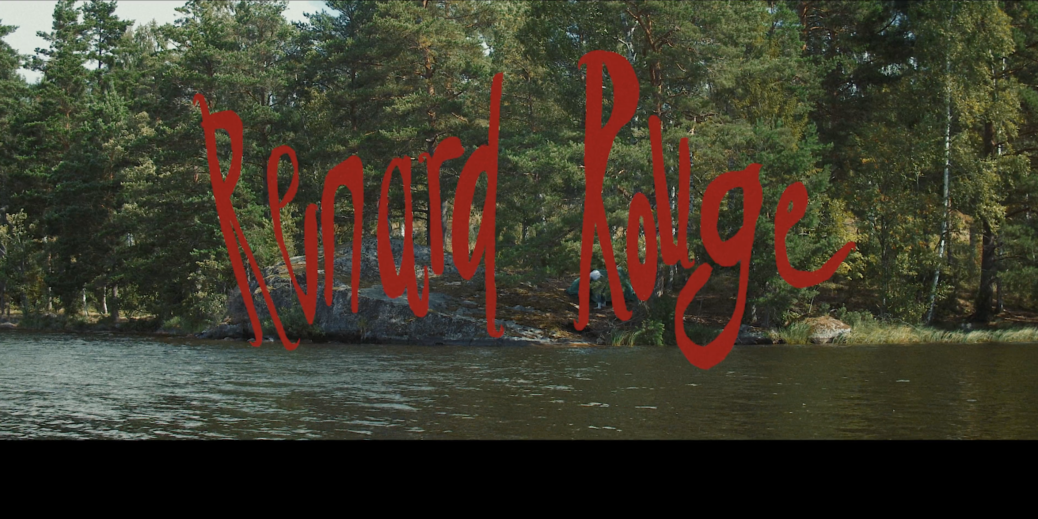 The short film that premiered in North America at the Nordic International Film Festival (NIFF) follows Julie and Elsa as they spend a whimsical day playing in the woods on the Swedish countryside.

“Are you going to let your days revolve around dinner?” asks Elsa as she encourages Julie to continue their day of exploration in lieu of going home for the night.

Viewers can’t help but smile as the two laugh, imagine and snap Polaroids.

“What I’m interested in exploring with these two characters is the beautiful irrationalities of being a kid and that free mindset,” Rääf said. “Often when you think of your childhood, it’s often in small fragments of the best movements, and that’s what I wanted to portray in one single movie.”

Rääf wrote and directed while Högmo produced and served as first art director for the project. The childhood best friends grew up a couple houses down from one another in southern Sweden.

“When we started high school in Sweden, we wanted to make a big project together because we’ve always been creative as friends,” Rääf said. “And this was our big project.”

NIFF attendees and jury members alike fell in love with the film.

The project took home the “Best Nordic Short” award at the festival.