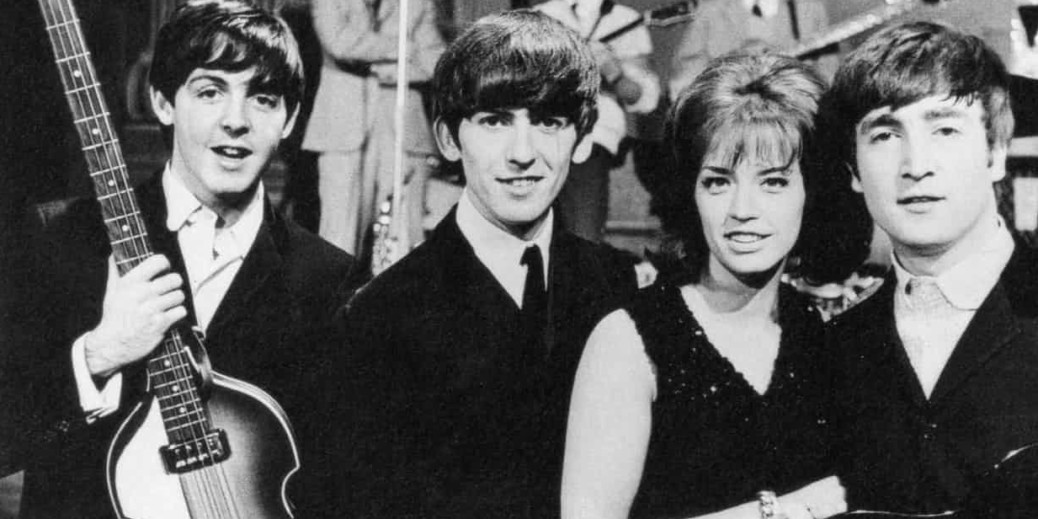 From her public debut in 1953 and 1971 hit song “Welcome to the World” that featured ABBA to her induction into the Swedish Music Hall of Fame in 2017, Barbro Magareta Svensson – more commonly known as Lill-Babs – has been a figure in Swedish pop music and adored by fans around the world.

On April 3, Lill-Babs passed away after being admitted to the hospital with heart problems. The Guardian shared her successful story in an obituary earlier this week.

By now, you’ve probably heard of one of the latest trends to stem from Sweden: Death Cleaning. The idea is to purge all unneeded belongings to prevent family and loved ones from having to deal with your clutter after you’ve passed away. Earlier this week, HuffPost shared tips for how to “Swedish Death Clean” your closet – one small step for decluttering and a giant leap for spring cleaning.

BMW i Ventures led a $15 million investment into Swedish-based Mapillary, a database of street-level images, to fund its development of an independent mapping data system for self-driving vehicles, according to Venture Beat. “The world is still just scratching the surface of autonomous driving, and we know that the demand for a collaborative platform that works across different systems and maps will be steadily growing as autonomous cars hit the streets in increasing numbers,” Mapillary CEO Jan Erik Solem said in a statement.

A spring cocktail with Swedish flair

CBS Local in New York shared a roundup of the best spring cocktails including one we can’t wait to try: The Swedish Thing. Made with vodka, curacao, lemon and of course, aquavit, among other ingredients, this refreshing cocktail can be found at Analogue in the West Village. Find the recipe and instructions here so you can give it a try at home.

Surf’s up without the waves

You now surf without waves thanks to an electric wakeboard created by Radinn. According to Business Insider Nordic, the Malmö-based company is revolutionizing water sports and what started as a University project is now becoming a bestseller around the world.