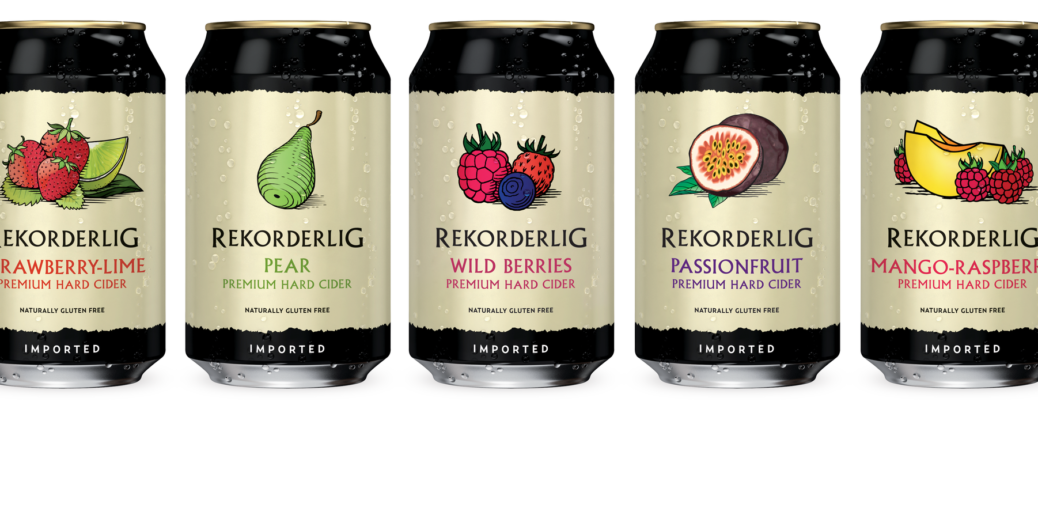 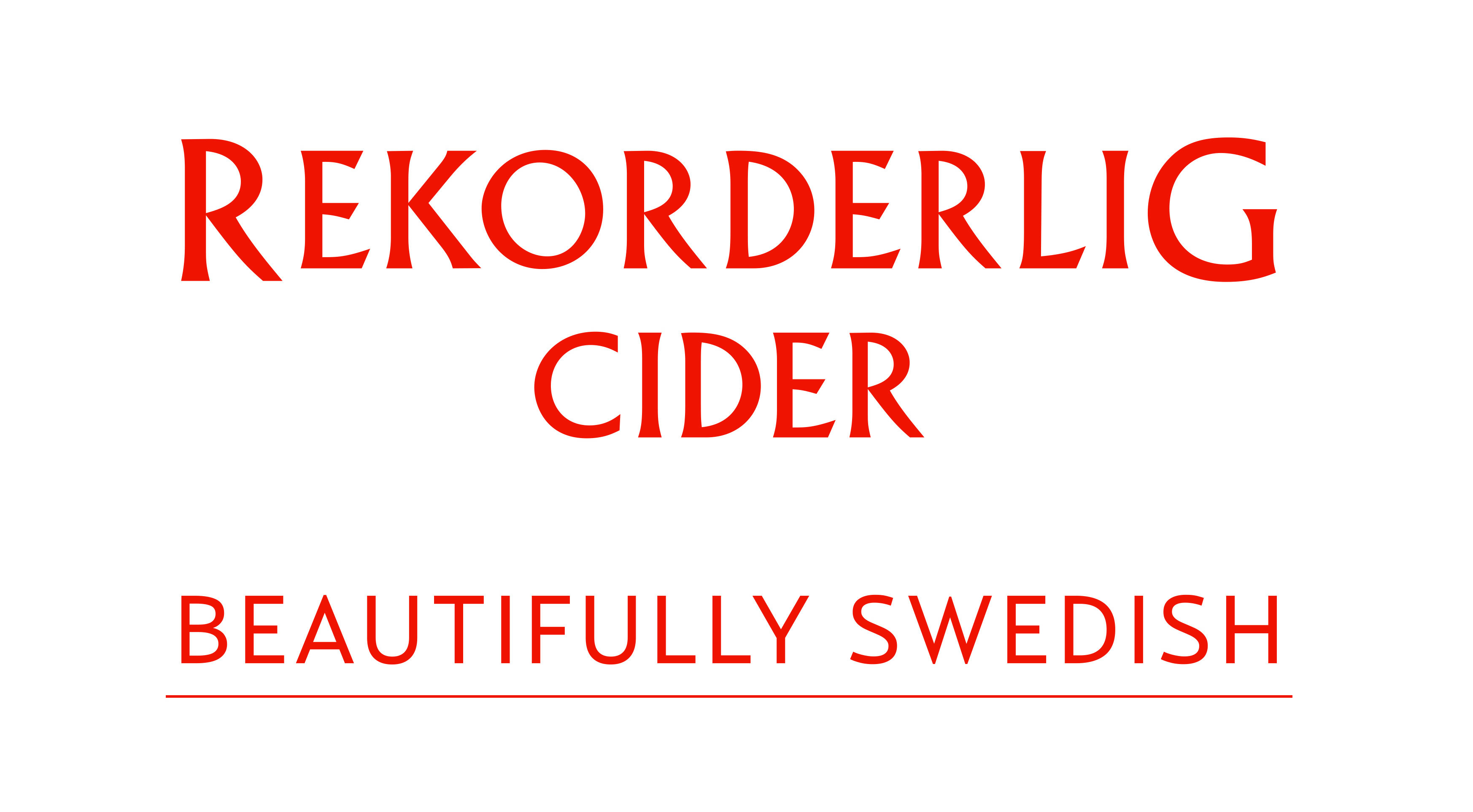 Rekorderlig Cider, the “Beautifully Swedish” hard cider that is crisp and refreshing, is expanding in the United States.

Already in 43 states, this year Rekorderlig (pronounced Rek-order-lig) is making its way into all 50 states and is launching new flavors, to boot. To keep Americans quenched, the brewhouse also is planning to export draft cider stateside as well.

“They have been repeatedly asked since the get-go and they see huge opportunity for in the U.S.,” says Kieron Barton, Rekorderlig’s director, who is based in Australia and expanded the cider brand in the United Kingdom, Australia and the United States. 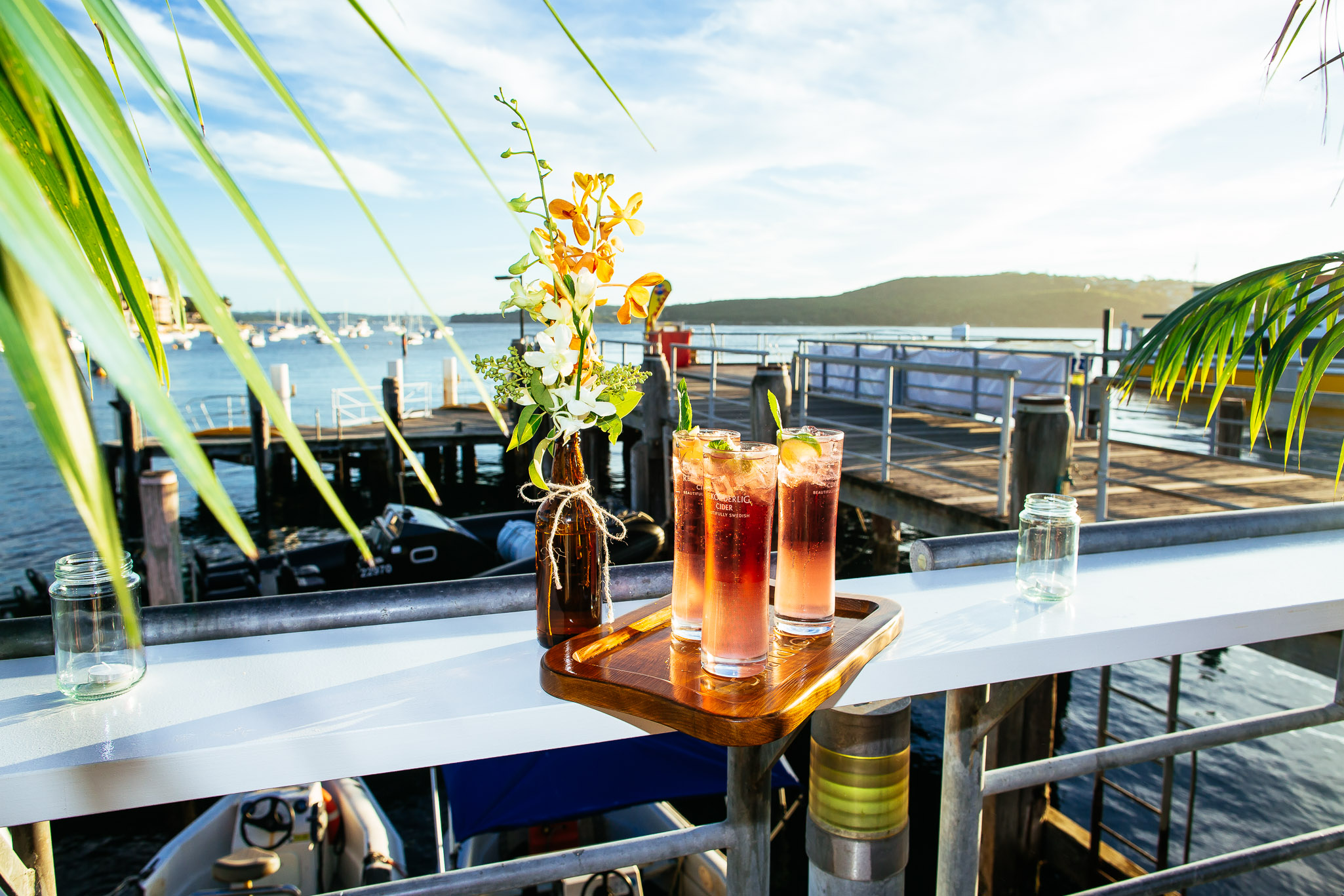 “As it has rolled out across the country, Rekorderlig has steadily grown to take a good foothold in the market and become a firm favorite for many hard cider fans,” Barton added. “Rekorderlig is hoping they can emulate their huge global success in the U.S. over the next couple of years.”

New fruit cider flavors include Spiced Apple Cider — perfect for fall and winter sipping — along with a refreshing and summery Passionfruit cider. Mango-Raspberry, which made its debut in 2017, is a fan favorite and will continue to grow the U.S. market.

Produced at Åbro Bryggeri, a fourth-generation family brewery in Vimmerby, Sweden, the cider has grown vastly since it was established in 1996 by Swedish husband and wife Anders and Helén, along with their friend Håkan. Currently, Rekorderlig consists over half of the world’s cider volume and is ranked as the No. 4 brand globally. 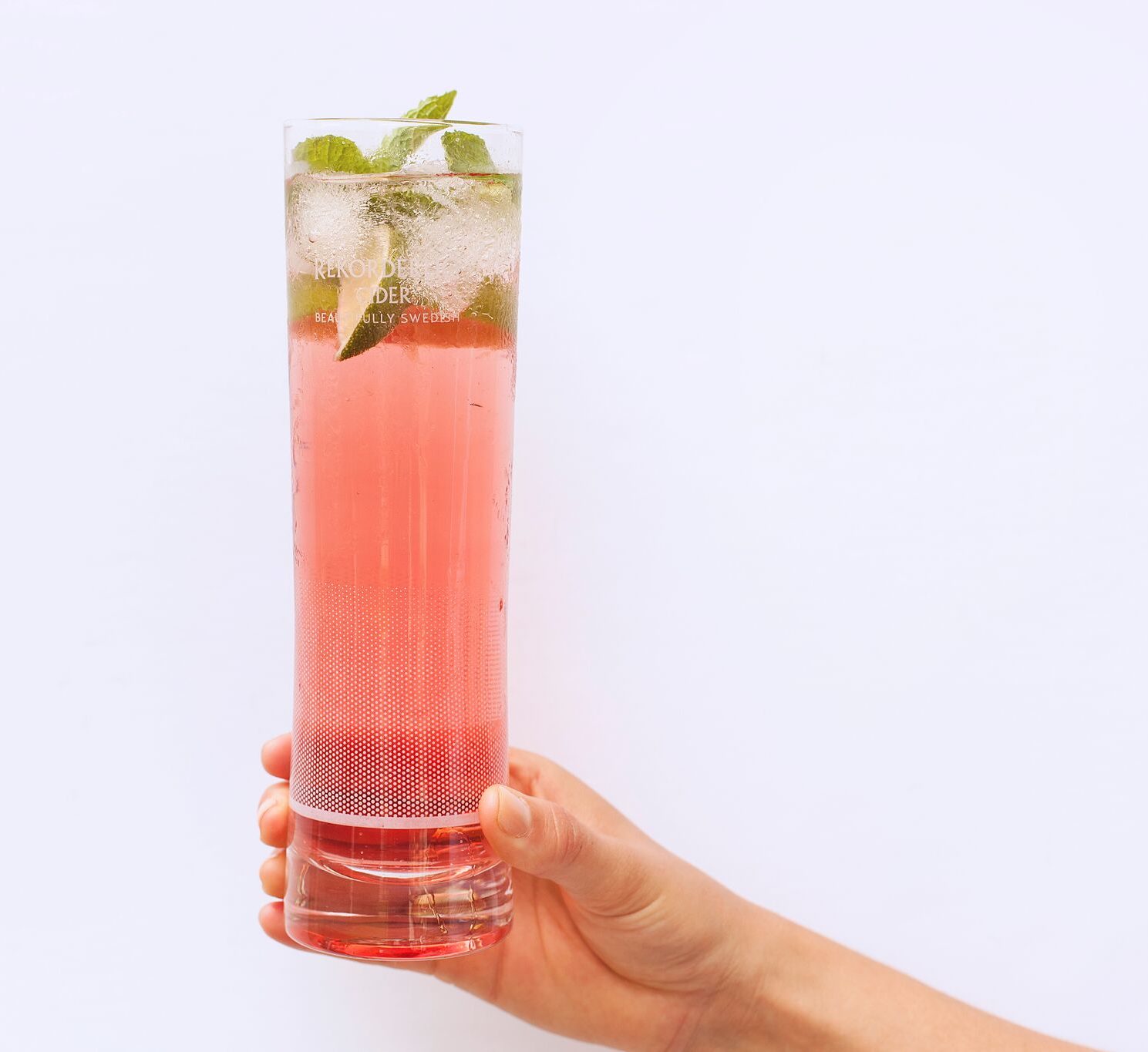 Rekorderlig started exporting its cider in 2004 to Finland and Germany and moved into the United Kingdom in 2009. With its success in England, the brand continued to make its way to Australia, Canada Denmark, Spain, New Zealand, South Africa — and currently is available in 25 countries.

“Like other countries around the globe, U.S. consumers were beginning to be interested in hard cider as they began to explore other categories outside of beer,” Barton said.

Make your way to your local watering hole and inquire about the cider.

At Rekorderlig’s rate of expansion, you’re bound to see more and more of its fruity gluten-free cider in stores and your favorite eateries. Skål!