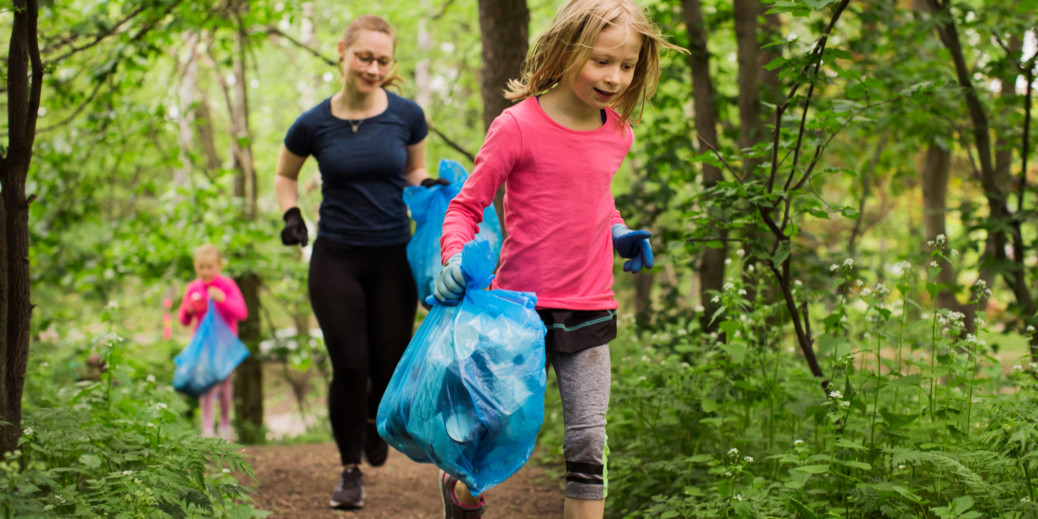 Sweden is known for its innovation.

While Swedish inventions like dynamite, ultrasound and the pacemaker (among others) have impacted the world for years, some recent Swedish ideas continue to spread worldwide. What will their impact be? Only time will tell.

We’re big fans of the plogging trend that started in Sweden in 2016 and has been spreading across the world, especially since the start of 2018. What is plogging? It’s picking up litter while jogging. Runner’s World called it“the running craze that’s saving the planet” in a May article.

Margareta Magnusson’s book “The Gentle Art of Swedish Death Cleaning” came out in the United States in January of 2018. The world hasn’t stopped reading or talking about it since. What is it? The decluttering of unnecessary belongings before you pass away and somebody has to do it for you. One of our writers wrote on the topic, and it’s attracted the most views of any story we’ve ever published.

Popularized earlier this year, flygskam translates to “flight shame” and encourages the trend of finding alternative means to flying to your destination in an effort to save the planet. While it’s too early to see a worldwide impact, the trend continues to appear frequently in the news in places such as Time and NPR.