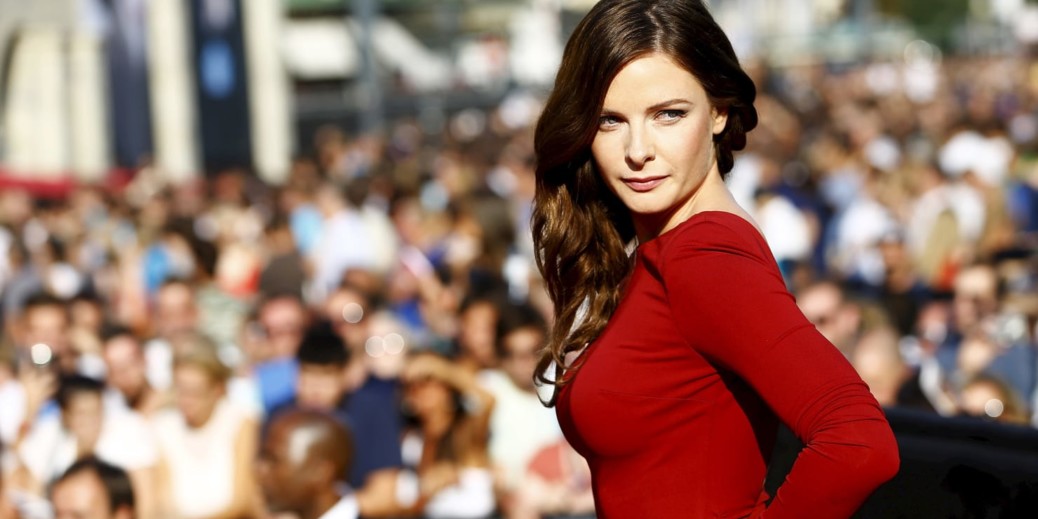 With the Mission: Impossible 6 release date just around the corner, we thought we’d share some interesting tidbits about Swedish actress and M:I female lead Rebecca Ferguson, who also is known for “The White Queen,” “The Girl on the Train,” “Florence Foster Jenkins,” “Life” and “The Greatest Showman.”

Rebecca Ferguson doesn’t sound like the most Swedish name, and that’s because it’s not her birth name! In 1983, Ferguson was born in Stockholm as Rebecca Louisa Ferguson Sundström.

All actors start out somewhere, and for Ferguson, it was in the Swedish soap opera scene. She began her career in the late 90s playing Anna Gripenhielm in the Swedish soap “Nya tider.” All eyes turned to Ferguson in 2013 when she starred as Elizabeth Woodville in the BBC miniseries, “The White Queen.” Her performance earned her a Golden Globe nomination.

One of Ferguson’s most recent roles was portraying Jenny Lind, aka The Swedish Songbird, in the 2017 film, “The Greatest Showman.” The movie is a musical, but was Ferguson the one belting out goosebump-inducing vocals? Not quite, according to PopSugar. While she did attend Adolf Fredrik’s Music School in Stockholm, the woman behind Jenny Lind’s powerful vocals is 2012 “The Voice” finalist, Loren Allred.

Ferguson can claim one degree of separation between her and ABBA, thanks to her mother! Her mom did the English-speaking world a huge favor by helping translate “Waterloo,” by ABBA into English. According to her IMDB page, her mother also appeared on the album’s cover with the band.

It’s known that Tom Cruise performs most of his own stunts, but not to be outdone, Ferguson passed on a stunt double and, according to People, did the same for the M:I films. And by watching this interview with Extra, she really knows how to use her thighs to take down the bad guys.